Difference Between i5 and i7 Processors and Generations

Intel i5 and i7 are the two most popular processors available in the market. While i5 is a more budget-friendly device, i7 is usually considered a high-tier processor capable of better performance. So, what is the major difference between i5 and i7 Processors? The processor is the brain of any motherboard which performs all the calculations. These processors are manufactured by Intel, which holds approximately 3/4th of the processor market. Until the launch of Apple’s own Silicon, Intel and AMD were the only manufacturers of processors for desktops and laptops. Intel is a popular choice of manufacturers as it was cheaper and more power-economic than AMD.

Like mentioned earlier, i5 is a budget-friendly, mid-tier processor that is capable of multitasking smoothly. It is widely used in laptops and desktops and, when paired with a good graphics card, can perform graphic-intensive tasks.

Advantages of i5 Processors

Let us look at the benefits of the i5 Processor:

Disadvantages of i5 Processors

Check out the latest i5 Processors here.

i7 is identified as a high-end performer and is capable of extreme performance when intensive applications are involved. It can run a plethora of applications and games smoothly without any lags or frame drops. It is a bit expensive and usually preferred by video editors, gamers, and most artists who want to render 3d graphics. Anyone who prioritizes performance usually preferred i7 over i5.

Advantages of i7 Processors

Let us look at the benefits of the i7 Processor:

Disadvantages of i7 Processors

Check out the latest i7 Processors here.

Recommended: What’s the Difference Between i5 and i7 Processors – Which One to Buy?

Difference between i5 and i7 Processors

Differences between the Generations of Processors.

Generation in the case of processors was introduced after the Core I series was released. The highlighted difference in the generations is the processor micro-architecture. Here is a detailed description of the different generations and their architecture:

The 12th Generation of Intel Processors is under development and is expected release by the end of the year 2021. Although, no information is official at the current time, there are rumours that the new chipset may be a redesign on the 10nm architecture.

Who should buy i5?

i5 chipsets are suitable for anyone with light to moderate usage. These chips are also suitable for entry-level gaming. It can run high-demand apps too, but it might not be as fast as expected.

Who should buy i7?

i7 processors are suitable for professionals who have moderate to high-performance dependency. Be it video editing software or high-demand games, great performance can be expected out of this processor.

These are the technical difference between i5 and i7 Processors and should be kept in mind when purchasing a system. 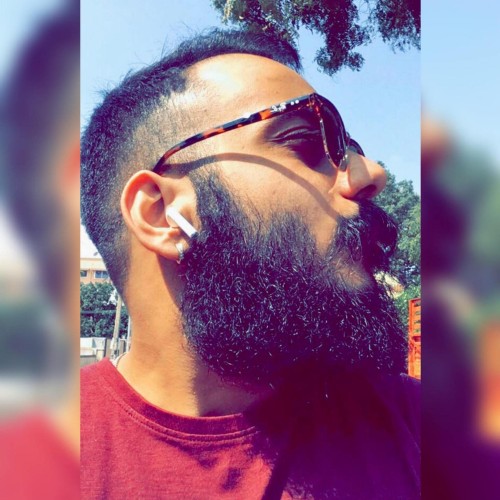