By Vikas Bhatnagar
March 25, 2019
AndroidHow to

The wise decision is to take maximum security measures to avoid risks. There are several methods to secure an Android TV box, the use of VPN is one of them.

What actually a VPN is?

A VPN (Virtual Private Network) creates a network and encrypts your internet connection, enhancing your online privacy and security.

How no security can risk your data?

In case of Android TV box, snoopers can risk your data knowing your:

Choosing a VPN for TV makes your streaming private giving you a layer to your privacy. Privacy and security are what we all require in this era of everything going online. Hackers & Snoopers dig into your tv box, fetching your personal data, streaming habits and everything you’ve shared with Google risking your security.

We’ve compiled a list of some great VPN services you can use to get a strong layer of security for your Android TV.

Several VPNs are available on the Play store:

Another top recommendation. Solid security with a feature to unblock tons of streaming sites like Netflix. Other features include router support, smart DNS service if the box doesn’t support VPNs.

256-bit AES encryption gives a strong layer of security and having servers in 90+ countries lets you stream in HD seamlessly. In the case of connectivity issues, 24/7 live support is there. They’ve got a 30-day money-back guarantee, too.

If you wanna stream in 4K with no budget issues, NordVPN is for you. They’ve got blazing fast servers. It can unblock Netflix as well as most other major streaming sites. They use military graded security giving you a strong layer of security. The kill switch gives access to block specific applications’ internet access whenever the connection is lost.

Similar to ExpressVPN, they’ve got 24/7 live chat to assist you. They offer a wide range of devices including Windows, Android, iOS, MacOS, and Linux.

Released in 2004, making their way to one of the top-notch VPN service providers. The salient feature of their service include:

With 15+ years of the name in the market, Cyberghost has built a name of trust in the industry. Although CyberGhost has fewer location compared to his rivals but the number of servers in Europe and the US are many. An interesting fact is that in the US and Europe, all popular streaming sites are based.

Perfect option for the users looking for a lightweight solution to their online security. Best location servers, one tap protection, strong security, minimal connection lost ratio are some of their cool features to consider. It can’t block Netflix and other blocked sites. 24/7 live chat is available but the response time is a bit slow.

IPVanish is one of the simplest VPN services that can be used on a variety of devices. About Linux based machines, it has to be configured manually. Legless service won’t stop you from streaming at any time.

PrivateVPN has got great security and speed. With just 75 servers across 60 countries, it offers above than average speeds with absolutely no buffering streaming up to 1080p.

Like its rivals, it is available for Windows, Android & iOS. For MacOS, Linux and other operating systems, the configuration is manual.

It is capable of unlocking some of the top sites (BBC, Netflix, etc) but can’t unblock services in China. Still, their service is not capable of streaming from China.

Their customer support is well managed. In business days, faster response time is observed while a longer response time in the weekends. If encountered complex problems, they can remotely take over your device and provide a live solution.

The only flaw is that the server’s network is very limited to give you a better streaming resolution (greater than 1080p).

There are several things to consider while choosing a VPN for tv; note down your budget and the streaming channels you actually wanna stream. Select any VPN service from the list above, find out whether it is suitable for your budget and streaming requirements or not?

Found it suitable? Go for it. 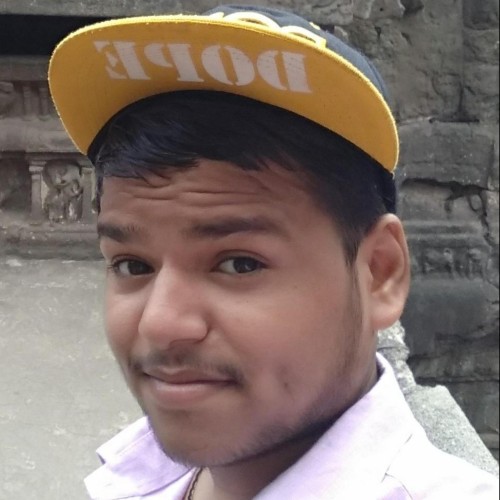