Every time before the release of the Xiaomi Band, it seems that there will be an IDC report on wearable data. In the wearable market of Q1 in 2019, Apple and Xiaomi became the two poles. Interestingly, one of them is the iconic product of smartwatches, and the other is a smart band.

The development of smart wearable devices today, like mobile phones and tablets, faces the problem of increasingly blurred boundaries and learning from each other. The more independent the watch, the more powerful the screen, carrying more interaction.

Whether the smart band has become a simplified version of the smartwatch, we may be able to see the leopard on the Xiaomi Mi Band 4.

In this aspect of the wristband, the TPU is also used as the thermoplastic rubber material, which indicates that the skin treatment is carried out. Under normal circumstances, there is no allergic phenomenon, but the individual feels that the buckle is a bit difficult to buckle, and it requires a lot of strength to wear it. Although it is very strong after the deduction, it is still slightly unfriendly. 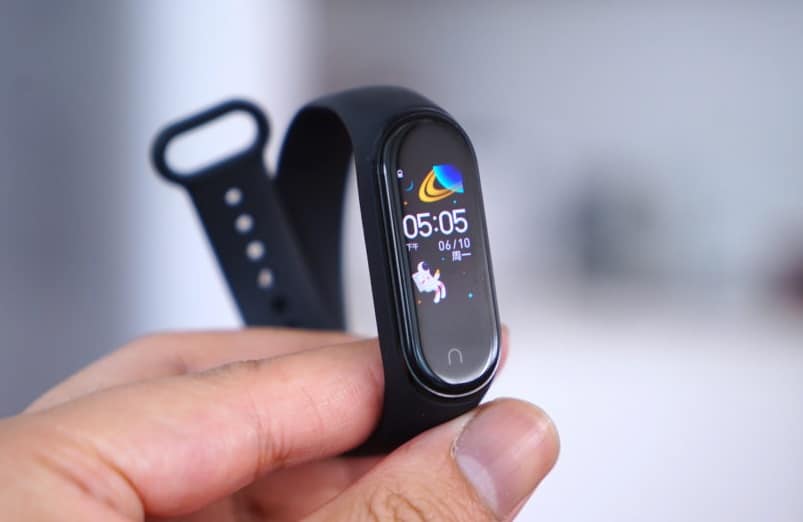 In addition, the “rice grain” of the Xiaomi Mi Band 4 was quite stable after being loaded into the wristband. The probability of the “incorrect assembly” of the previous generation should be slightly reduced.

The external and internal parts of the “rice” body have been upgraded and the design has changed.

The “rice” part of Xiaomi Mi Band 3 is very round and somewhat similar to a cobblestone feel. The design of Xiaomi Mi Band 4 returns to the feeling of the 2nd generation. Although the edge is still 2.5D, it also uses tempered glass. But the overall feeling is “flatter”.

However, the changes in these designs can only be said to be the starter. The real main dish is the touch screen of Xiaomi Mi Band 4, which is finally upgraded to a color AMOLED screen. The official digital display shows an increase of 39.9%, and the resolution is the original 2 Times, the number of Chinese characters that can be displayed is also increased by nearly 2 times.

The area is increased, the resolution is improved, and the full color is entered from black and white. The benefits brought by this upgrade are all-round.

For example, for middle-aged and elderly people like my mother, she is currently using the NFC version of Xiaomi Mi Band 3, but the smaller screen and black-and-white display make her look outside is not clear. After replacing the color screen, the brighter, more recognizable Xiaomi Mi Band 4 is also more friendly to the middle-aged and older people. 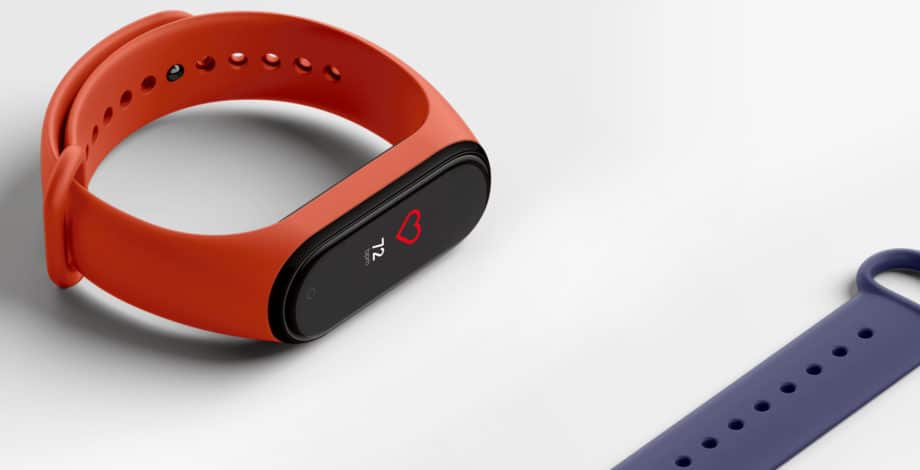 The bigger and better display effect is that all the wrist devices are moving forward in the same direction, and the interaction and content are more and more. If the Apple Watch is changing to the small mobile phone on the wrist, the Xiaomi Mi Band 4 is increasingly able to replace the function of the original watch.

A Qualified Smart Band Should Have These Features

What features do you need for a smart band today? Xiaomi Mi Band 4 provides us with the best demonstration.

Reminders can be divided into basic calls, text messages, event reminders, and notification reminders for more frequently used third-party apps. Through these functions, users can first filter by hand ring when new information arrives, then choose whether to reply or proceed to the next step.

For personal use, I will open the call alert and app notification reminder.

Call reminder naturally I don’t miss important calls in order to mute the habit. The setting of the app notification is more complicated. You can customize the third-party app that you want to push to the band. It is a common choice to push the main social application notification. I will choose social applications such as Weibo and WeChat. In this way, you can judge whether there is important information on the band, and reduce the frequency of taking out the mobile phone on the road.

Since the Xiaomi Mi Band 4 also has an NFC version, some functions like brush bus and access control card can be replaced by a hand ring, especially the brush bus should be a relatively needed function. I usually use a mobile phone brush, and the band can also be a perfect replacement. In addition, it can also be used in conjunction with the Mijia smart door lock to open the door.

After the resolution is increased, the QR code can finally be displayed on the band with sufficient clarity. Yes, Xiaomi Mi Band 4 supports Alipay QR code payment. 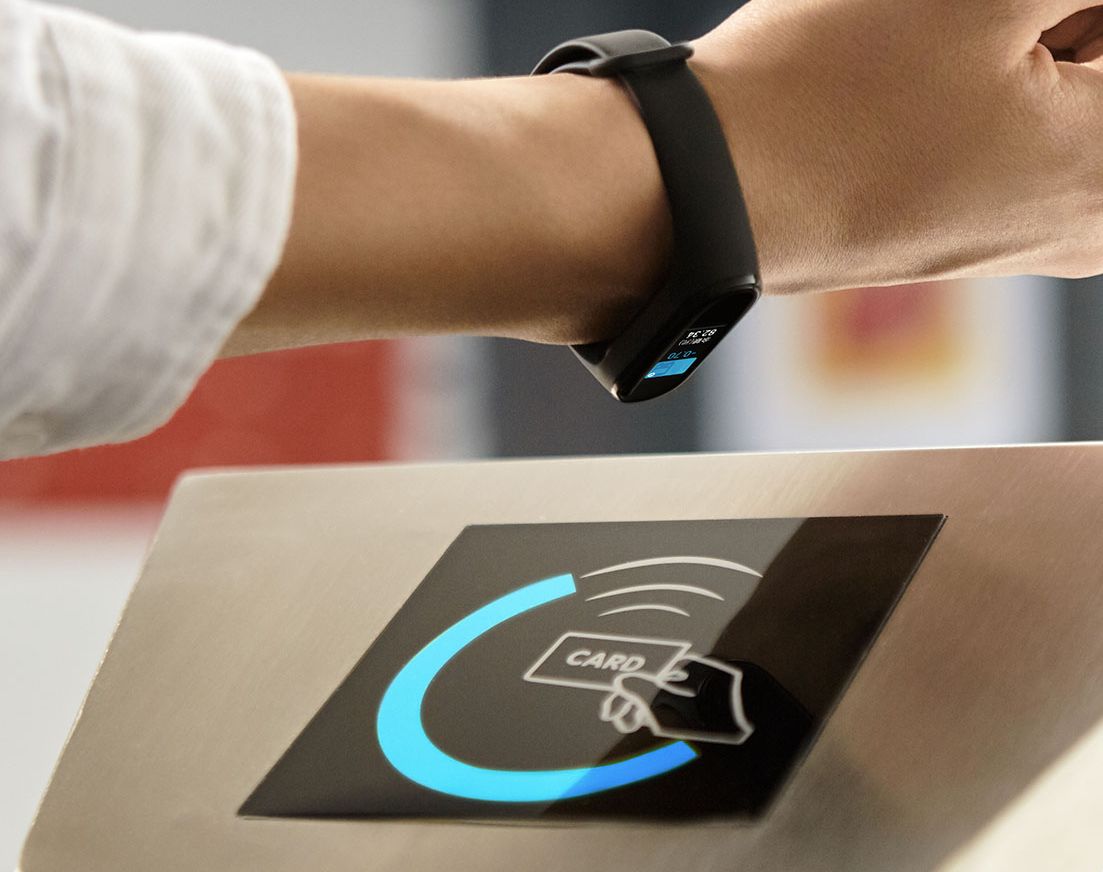 Sports health is the main function of smart band products since its inception. The basic step and calorie consumption is naturally a matter of course. Advanced sports monitoring also supports six sports modes: swimming, outdoor running, indoor running, walking, exercising and riding. Waterproof support of 5ATM (50m) is still available. However, thanks to the upgrade of the original three-axis sensor into a six-axis sensor, the accuracy has been greatly improved, so the motion monitoring of the Xiaomi Mi Band 4 has not only become more accurate but also supports more such as stroke recognition. Features.

As for health functions, heart rate and sleep are two basic skills.

There is no change in the sleep monitoring of the Xiaomi Mi Band 4, which still recognizes the light sleep and deep sleep time, and has a detailed chart display record in the Xiaomi exercise app.

As the display area becomes larger and the screen becomes color, the Xiaomi Mi Band 4 is equipped with a larger battery, reaching 125mAh, which is the largest in history. At the same time, the net weight of the “rice” portion also reached 10.7g, which was an increase from the previous generation’s 8.5g.

The essence of these costs is to use the time to change space, in order to continue to guarantee the NFC version of the 15-day, standard version of the 20-day battery life. 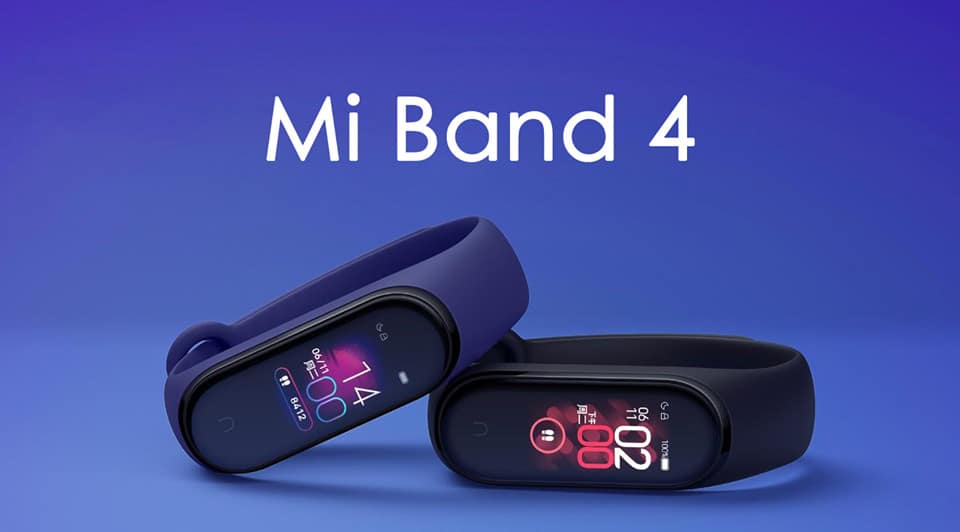 And to the fourth generation, even if the charging contact finally moved to the back, but after many attempts, I found that it still can not be charged without removing the rice grain, two words: uncomfortable.

The Growth of Xiaomi Mi Bands 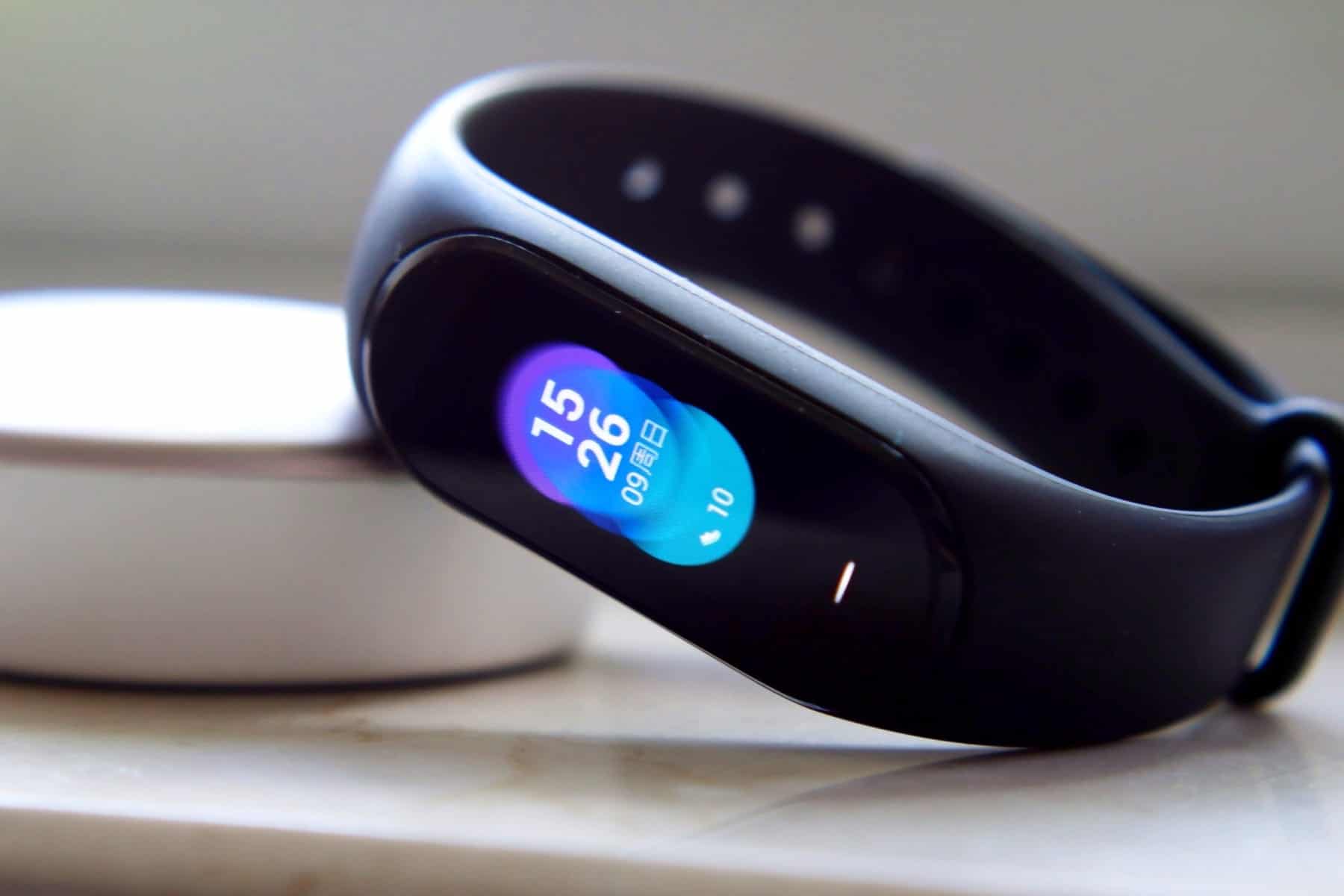 From the first generation of Mi Band to the current Mi Band 4, you can see that almost every generation of Mi Bands is increasing the display area, and the increase is the size and weight of the battery and the whole, I even think that millet future It is possible to launch a “full-screen band” with a larger screen.

The upgrade of these configurations is in exchange for more things that we originally needed to take out with our mobile phones. Now we can solve them with a hand ring. This sounds like another story of a pirated smartwatch, but the size and weight of the band are not likely to grow indefinitely, and the shape of the band is still a physical gap that cannot be crossed.

But helping humanity is not just a way to “get bigger and stronger.” This path can be changed. Being “smart” is another route with unlimited potential. I am also very pleased to see the addition of Xiao Ai’s classmates on the Xiaomi Mi Band 4. The Xiaomi band, which is hosted by Xiao Ai’s classmates, has gradually become a new entry for AI by a device that assists in displaying mobile phone information.

The purpose of smartwatches and smart bands was to reduce the frequency of taking out mobile phones, but now they just transferred these operations to their watches. Although Apple Watch also has Siri, from the watchOS 6 independent App Store, The time spent on smartwatches will only increase, which is more like the redistribution of mobile tasks than reduction.

But in fact, a large number of people do not need smartwatches with complex functions. Not everything needs to be done on the dial of the one-acre three-point. The enhanced smart band was reinforced, but it replaced the position of the smartwatch at that time.

If you already think that the smartwatch is too complicated and bloated, the Xiaomi Mi Band 4, which starts at approx INR 2000, may be the best substitute now.