What Is Laravel Framework And Why It Is Outranking Codeigniter?

Laravel is a PHP web framework which can be used free of cost. It was developed by Taylor Otwell in June 2011 to develop various applications based on symphony and as per Model view controller (MVC) architectural pattern. The software is currently in its 5.5 version and provides a form of a framework which has a highly elegant style. It provides solid development for apps and offers expressive syntaxes.

Codeigniter, which is a tough competition to Laravel, is a rapid development framework. It fits best for the sites which have dynamic frameworks. Its fast and efficient services are what has made it a worthy competitor. It was launched by Ellis Lab Inc. in 2006.

Need For A Flexible Framework.

Despite their close similarities, Laravel manages to outrank Codeigniter. Codeigniter is easy to use a framework. Even those laravel developers who were new could easily adapt to its use. Slowly, the developers started feeling the need for a framework which could provide more flexibility, security and a better performance.

With an immense need for such an invention, Laravel came into the picture. It gave the users such features which they were looking for with great desire. Some of these features include:-

• It offers modular packaging which comes along a dependency manager contingent on the composer.

• For straight access to the database, it has a query builder which can be used as a replacement for eloquent ORM.

• An abutment for database platform comprising of MySQL, PostgreSQL, and SQLServer.

• A simple but flexible blade-templating engine.

• Inbuilt authentication system, incredible routing and even quality session control providing a fast-track automation than before.

• Magnificent documentation provided throughout the way.

• An effective IO component that can handle responses and doubts even more fruitfully than Codeigniter’s code line interfacing and its artisan command-d.

Characteristic Comparison Of Laravel And Codeigniter

• Laravel offers unrivaled out of its packaged module. However, Codeigniter doesn’t even have one.

• Laravel offers code generation technique and Codeigniter does not.

• Namespaces are allowed in Laravel but not in Codeigniter

• Laravel comes with an inbuilt CLI support but Codeigniter fails to have this feature.

• High-level log management is a feature that the only Laravel can have. Codeigniter doesn’t have one.

Even though some of the features of Laravel and CodeIgniter are same, as both offer routing and community support, Laravel somehow manages to be first I the race of web frameworks. In the fast-changing world of technology, it’s impossible to say that a developer will continue to hold its position. But in the case of Laravel, the case might be possible. With the efficient technique of adapting to the changes and introducing effective updates in it, Laravel can hold to its reputation for long enough. Even with its easy use, Codeigniter couldn’t surpass Laravel due to its flexibility and better coding techniques. 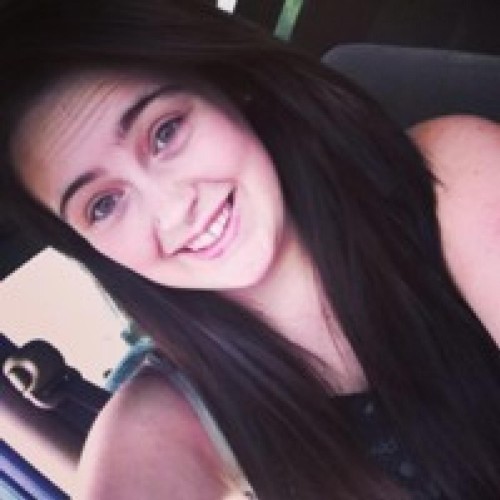