The phrase “content is king” is dead. Definitely dead.

But is it because it’s not true? Or is it because it became such a cliché that we’re all sick and tired of hearing it? It’s about the cliché. Content is still a major part of all our marketing efforts. Whenever we try to promote something to our target audience, we use it.

Let’s expand the issue beyond content. Content development is just one aspect of an extensive SEO strategy, which also involves keyword targeting, link building, website improvement, and focus on the overall user experience.

SEO, as a concept, has also been largely targeted by blog posts, eBooks, and online courses. Let’s be honest: it became a buzzword. We got a bit bored by it, so is it time to declare its official death?

First of all, let’s see: what made us assume that SEO was close to its death?

Then, we’ll get down to the final answer. Should we keep investing efforts in SEO or should we send it to history?

What Could Cause the Death of SEO?

SEO was supposed to die ten years ago.

Just read this article by Copyblogger, named How Facebook is Gunning for Google (And Killing SEO).

But let’s talk about the way Facebook threatened SEO. It was the only real thing that threatened to send SEO to history.

Facebook creates a huge base of content that cannot be easily tracked by the search engine. With Facebook videos gaining more popularity, this trend became even more obvious. You see this video of a mom dog that doesn’t want to eat a sausage and gives it to her baby. Later you think of that video and trying to show it to your partner. You searched for it through Google, but you can’t seem to find it. That’s because it was posted on Facebook, where the game of keywords is not that strong.

Facebook made it all about content. If you have great content and you promote it well, SEO doesn’t matter. People will find your content and visit your website. The website’s popularity will make it visible on Google. So why bother with all those technicalities around keywords and meta tags?

That would be the logical thing to do.

Finally, it started listening to its users more. Instead of suffocating their feeds with content they didn’t care about, it started prioritizing content from their friends, family, and the groups they joined.

Slate was one of the websites that suffered major consequences when Facebook’s policies changed. In June 2018, the website featured an article showing how its Facebook referrals dropped from 28.33 million in January 2017 to 3.63 million in May 2018.

Well, we may discuss this issue in another article, but let’s state the fact for now: you can no longer be seen on Facebook if you don’t pay for ads. And ads are just ads. Facebook users didn’t ask for them, so they cannot perceive them as highly relevant content.

What they get on Google, on the other hand, is highly relevant. They asked a question and the search engine delivers a precise answer through your website. How do you get featured? You guessed it: search engine optimization.

In 2018, Brightedge published a report showing that 50.1% of all traffic of an average website came from organic search. Even if your website is not listed as the first result, Google is still a valuable source of organic traffic.

So what are you going to do? Are you simply going to abandon SEO just because someone out there said it was dead? Or are you going to look at the facts and take the only logical move that follows? The logical move is to update your SEO strategy and keep going. That doesn’t mean you’ll abandon all other marketing methods and solely focus on SEO. It only means you’ll develop a coherent marketing campaign that plays all the right cards. 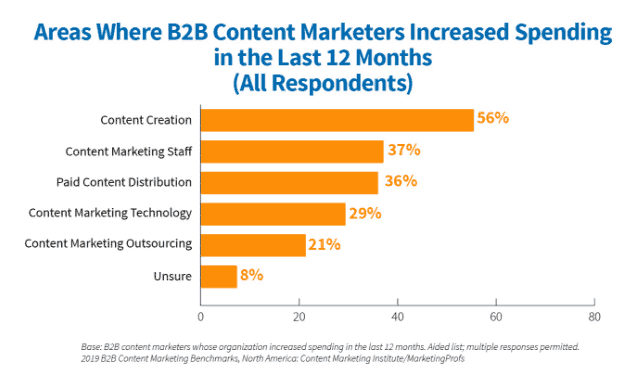 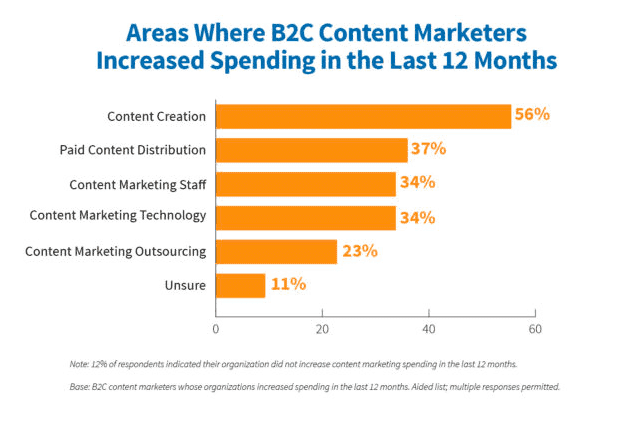 SEO is still a very popular marketing tactic. All brands use it for their promotional strategies, and many have recently increased their investments in it. They expand their in-house SEO staff or outsource part of the tasks to writers and researchers.

That sole fact should be enough for us to realize that search engine optimization is well alive and kicking.

When Google added the view image button back in 2013, image SEO was put under risk. Google users realized that they didn’t have to visit websites to get the information they need. If, for example, someone is looking for “2019 SEO stats” on Google, they will most likely check out the image results, in search for graphs that would showcase the content in a much more digestible manner. And if they are looking for celebrity photos, they will simply view the images in full size without visiting the websites.

The traffic from Google images towards websites started dropping since that update.

In February 2018, Google finally removed the view image button. The visit button remained, so the users can still see the full-size images, but only in the context of the webpages they are featured on.

What does this mean for marketers? It could mean only one thing: it’s time to start optimizing images again! They can lead visitors to your website.

“Voice search is the new organic search.” That might just be the new boring sentence, that’s going to replace “content is king!”

But when we step away from the clichés, we still realize that voice search is a huge trend. According to a study published by PRNewswire, the percentage of households using smart speakers is expected to grow from 13% in 2018 to 55% in 2022. To promote their offers more effectively, retailers are being advised to change the way they target shoppers through content.

We can easily extend that recommendation to all other industries. You’re no longer targeting people who type few words in Google, often without paying attention to grammar. You’re addressing people who ask complete questions. So instead of words, you’re targeting full sentences and putting them in context.

What does this mean for SEO?

It doesn’t mean that it’s dead. It only means that voice search became an integral part of it.

To optimize your content for this trend, you’ll need to target long-tail keywords, and put a major focus on user intent. Find out what questions your audience has, ask those questions in the content, and answer them.

SEO got so big that we can’t expect it to die all of a sudden.

Sure; the strategies are changing. We became less focused on content as an isolated factor, and more focused on user experience as a whole. We started paying more attention to website speed and security standards.

Throughout its evolution, SEO changed. But it’s still going strong.

So if you still haven’t developed your 2019 SEO strategy, it’s about time for you to start working on it.