The Science Behind Qi Wireless Charging

One of the biggest issues that people have with their smartphones or tablets is the charge. If you are a person who spends a significant amount of time outside and is unable to stop and charge your phone or to do it in the car, you can quickly find yourself unable to communicate, access the Internet, or even tell what time it is.

This is the common story that many people tell. They are out grocery shopping, hanging out with friends, or even out finding a massage therapist, and before they know it they don’t have any juice on their phone anymore. This can be extremely annoying.

Finding a place to charge your phone can be a challenge as well. It’s not always as easy as simply plugging in your USB cord into an outlet or charging station, because you may have to wait a significant amount of time before the phone is actually charged. Charging your tablet or smartphone, especially if the device is a year old or more, can take some time, and by the time it is done you may have been sitting there for an hour or two.

The Qi wireless charging system has become the option that many would like to see become a greater reality. This kind of charging using machine learning rather than artificial intelligence, allows a person to simply a settheire device on the station without making a physical connection, is one of the best options out there for charging your phone.

The Qi has been out for five years now, and has worked for many different kinds of appliances already, including electric razors, electric toothbrushes, and the like. For whatever reason, however, it does not seem to be catching on with consumers in relation to their mobile devices.

The Qi wireless charging system uses what is referred to as inductive power transfer. It should be made clear to you that there is an actual wired connection, but that is into the outlet where the charging station is sitting. This can be at a normal power outlet, in the car, or even at the mall or the airport.

All that you need to do is to simply lay your phone on the charging station, and let the dock do the rest. Inside your phone area a series of coils that build up an electric field that helps to take in the power from the docking station and transfer it into your battery. This process works seamlessly, and actually is safer for your device then using the USB charging. 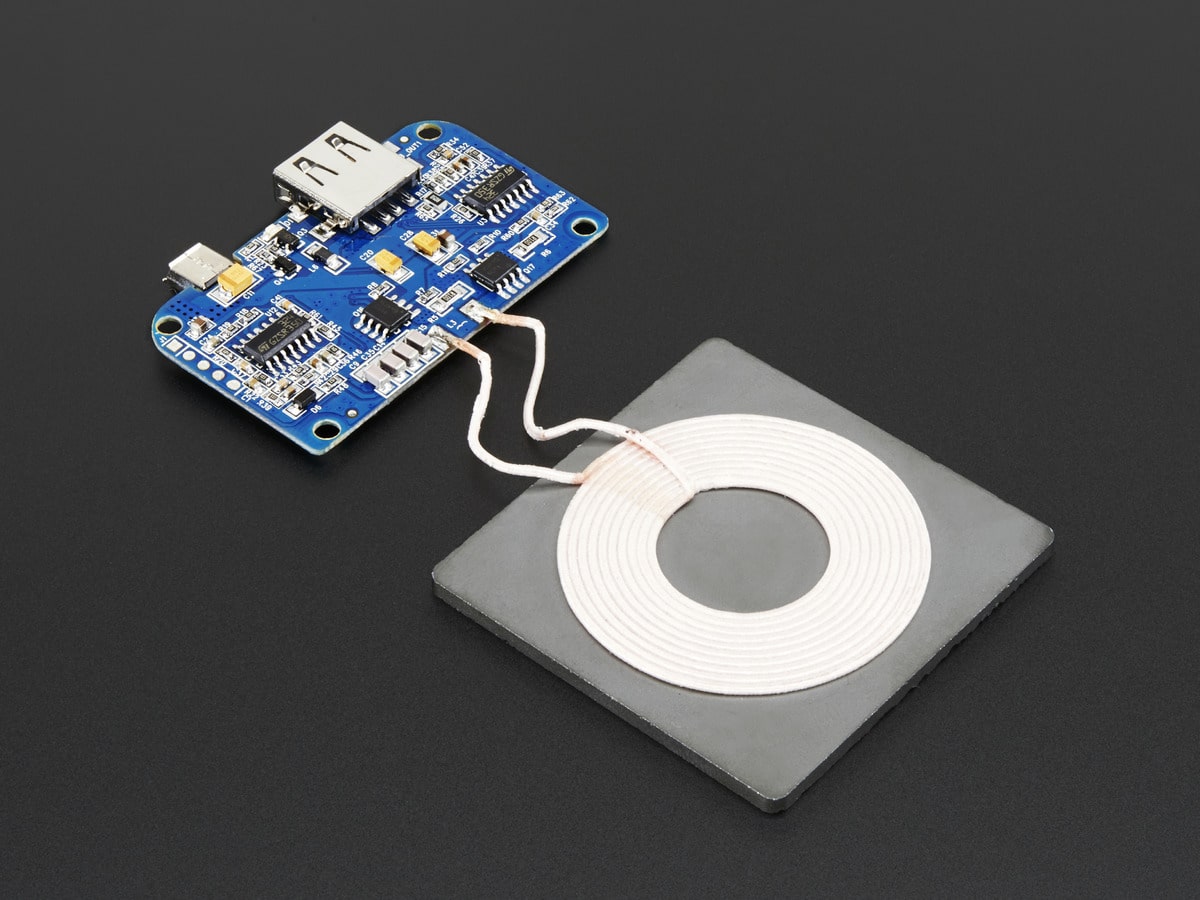 This is being the concern of many consumers. They believe that by having a transfer flow of power in this way that they will actually cause the phone to overheat, but that is not the case. Because of the free flow of electricity and the fact that it is transferred in a greater area, you are not putting as much power to one spot in your phone all at once. This make sure that the device is safer and is able to charge more efficiently. The new type of charging will allow users to be able to use all important apps without the need of killing the processes when the phone is on idle in order to save battery.

This Should Be Everywhere

If you go to the mall or the airport or to another public location like this, you are rapidly finding that they are offering locations where you can charge your phone into a docking station and allow it to recharge the battery. This can be a real convenient option for you, but it also leaves you physically attached to the station until your phone or tablet are recharged, something that could take 30 minutes or more to accomplish.

The Qi system is much more efficient and is able to charge at a much quicker rate. This usually can transfer within five or 10 minutes at most, meaning that your limitations become limitations no more. Some airports are believing that this is the way to go, but the vast majority have not embraced this technology yet, despite the fact that it is significantly more efficient and a timesaver.

The Qi wireless charging station is the wave of the future, and hopefully the future is coming a lot sooner than later. This will make life a whole lot easier and eliminate the limitations that make your life more hectic. 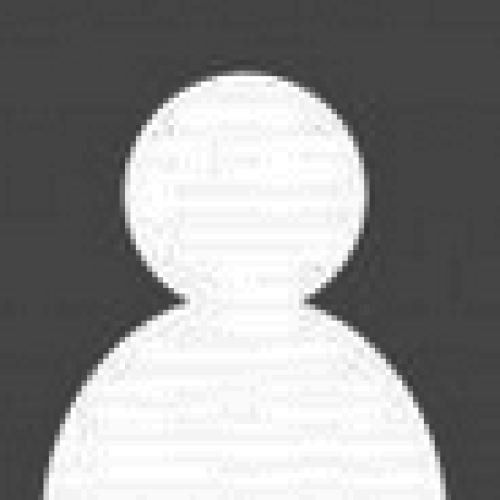