Six Ways in Which Technology is Making Education More Available

The world of today is a vastly connected one, and you can notice the influence of technological advancements in various economic sectors. The importance of education is not something you can deny either, because it is increasingly becoming necessary in the world of today.
The continuous advancements in technology and its access, such as the use of BestVPN.com to access the internet safely, has made things become increasingly easier for us. You can get almost anything you want, ranging from furniture, clothes, food, electronics, and books, in addition to connecting with so many people from all around the world, regardless of where they are.
The introduction of technology has also affected the education systems as well. More institutions are now introducing technology within their classrooms and meeting their goals more efficiently. This is also making students become more active in the learning process, as they can engage with the subject matter in an easier way and get solutions in their own ways. Here are some ways that technological advancements are helping to improve the education system in terms of accessibility. 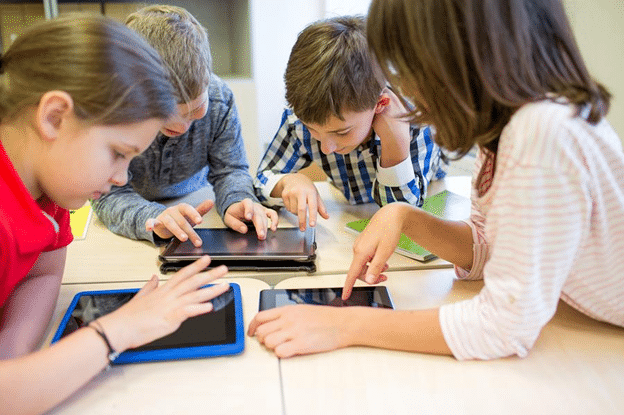 There is no denying that access to basic education is a major issue around the world. A study by UNICEF in early 2015 confirms this – almost 63 million children in middle school (ages 11 to 13) and 58 million children of elementary school age (ages 5 to 10) were not enrolled in schools in 2012. This could be due to various reasons, such as countries that have a problem in their education budgets and poor government subsidies for school systems.
Educators are considering the use of technology to improve the access to education even by the poorest people. For instance, a nonprofit organization called Pencil, based in New York is using community involvement to change the technological access that urban schools in the city have, therefore giving an idea for cities that are struggling with maintaining public schooling.
They do this by collaborating with local schools, businesses, and volunteers – all to improve the academic outcomes and encourage more families to invest in their education. This has resulted in impacting more than 200,000 children according to the same UNICEF report.

It helps to overcome the expensive costs 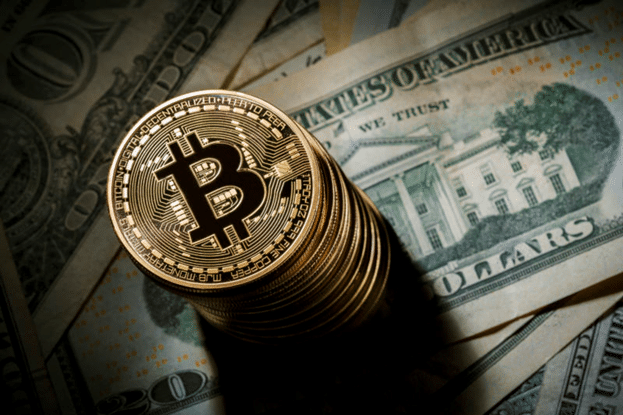 The reasons for not going to school are many, but the cost is among the major ones. An example is within the U.S., as the total debt from public schools in the country stood at more than $400 million in 2012.
Because the cost of education is continually rising, the burden has been left to many teachers from public schools. A study was done by the Sheer ID and Agile Education Marketing in 2014, for instance, revealed that teachers were spending an average amount of $513 from their pockets every year, just so that they can buy classroom supplies – including books, professional development, and other resources.
Technological advancements seek to ease this burden. Some applications such as DonorChoose.com are allowing teachers to post their needs on the site and request for crowdfunding to get donations. These requests can include simple stationery such as books and chalk to more expensive items like hydrogen fuel cells to teach their students about green energy.

Helps in restructuring the classroom

Technology is increasingly playing a role in changing the learning methods of students and teaching. For instance, instead of the traditional idea of ‘brick and mortar’ classrooms, teachers are now using a combination of traditional and technological methods – including giving students a video lecture they can watch when they go home and doing their assignments in school. This method is also known as the ‘flipped classroom’. A survey that was conducted by Kaltura, a tech company, revealed that 48 percent of respondents will use the flipping method in their classrooms, while 57 percent also said the method will eventually become the standard within higher education as it is becoming the norm.
Some apps are also increasing their partnerships with colleges and universities to increase the blended learning methods through the use of cloud-based services. This also enables them to give live online classes to their students, increase their interactive course material, and provide more hands-on learning; resulting in an interesting virtual classroom. 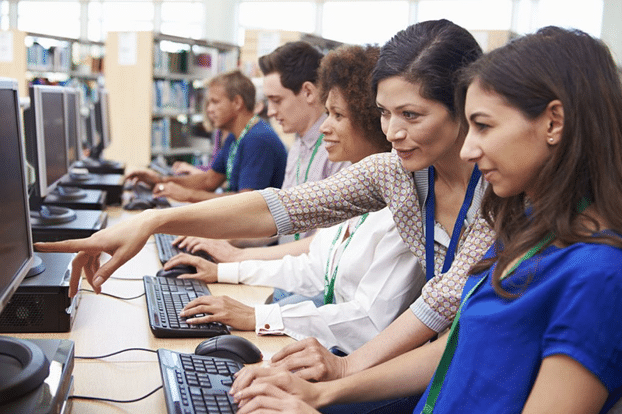 For an adult who wants to improve their job and employability skills, technology can assist them to access higher education at reduced costs.
An example of this is the app Udacity, which gives higher education at affordable rats. This is through the provision of various online courses, which teach technical skills that employers within the Silicon Valley require, therefore doing their part in reducing the skills gap.
The access to technology also means you do not need to go to the premises physically and sit in class the entire day – you can pursue the upgrading of your skills at your home, and learn the subjects at your own pace.

Thanks to the advent of the internet, people can now access various digital assets, media, and texts – all which can be used by both students and teachers. Through different web applications and blogs, students can get additional resources that help them along with classroom resources. You can also use them to teach different subjects, practice solving problems, and strengthen concepts that you learn – as well as using them in research activities.

The development of simulations and models helps teachers and instructors to know whether their students understand what they teach, aside from increasing the effectiveness of teaching subjects.
For instance, thanks to applications such as Geniverse, it allows the teacher to know if their students actually understand what genetics is all about – other than simply learning its theory. A student is asked to create an animal like a dragon, then the teacher asks the students what they did to get to their answer.

The presence of technology within the classroom is not something you can deny easily, as the results are there to see. Through the introduction of alternative methods of teaching and access to technology, you can ensure that every student is able to have better access to school and increase their productivity.