The Most Lucrative Social Media Accounts Out There

Isn’t it wild to think about how you don’t even have to do much to become rich now? You just have to have an extremely popular social media page so that people will pay you to be an influencer. We have to admit that most of those incredibly popular social media pages do belong to someone who is incredibly talented, so they have earned their fame and fortune, but they’re making so much EXTRA money by simply posting a picture. A short 60 seconds out of their day is making them the big bucks, meanwhile here we are working 9-5 for months, while these celebrities are matching our paycheck in just one minute.

While some people argue that social media marketing isn’t going to last, it’s currently a must-do for businesses trying to compete. Small or large, local or global, social media is a way to reach followers you never thought you had the means to target. Managing your own social media account for your company is a good start, but the success really starts to trickle in when you have a social media agency do the work for you. Intensify for example is a social media agency in Los Angeles. They give you the whole package, search engine optimization, content creating, customer engagement, and of course managing your influencers.

Influencers are what these people (celebrities) are called when they’re paid to post something that promotes a product or service. Sometimes the posts can be tricky, and they might look like it’s a genuine recommendation from the person; other times it’s pretty obvious that promotion is happening. Does it really matter either way though? If Selena Gomez, one of the top paid influencers on social media tells you that she’s using this new makeup that’s going to make your skin glow, you’re going to try it out regardless of if it’s a paid promotion or not. The bottom line is that marketing through celebrities and other people that are well respected by a target market has always worked. Now it’s just being taken to social media rather than more traditional marketing channels.

It’s absolutely crazy what some of these influencers can make in a matter of seconds. Below we’ll take a look at some of the highest paid influencers on social media, and what they do as their day job.

This guy has made his fortune by being extraordinary when it comes to playing video games. He started his YouTube channel by playing Minecraft plays but has since moved on to many other video games. Crazy enough, DanTDM brings in about $16.5 million per year due to being a social media influencer.

Kayla is a fitness blogger and creator of the workout plan/diet called BBG. She has created an app but maintains over 10 million followers on her Instagram account. For every post that she created with sponsored content, she is paid a whopping $150,000. Back in 2016, she earned a total of $17 million for the year.

As mentioned before, Selena is one of the top paid social media influencers around the world. While she is incredibly talented when it comes to singing, dancing, and acting, she also raking in the money by posting pictures on her social media accounts. Per post, Selena makes $550,000.

It seems like there’s always some sort of fad revolving around these sisters. Whether it’s a product they genuinely recommend because they love it, or because it’s a sponsored post, we may never know. Kylie does, however, make about $400,000 per sponsored post on her Instagram. This is due to her large following not only of her reality TV but also her cosmetic line. Kylie has over 100 million followers. All of the Kardashian’s are up there when it comes to making money off of sponsored posts, so be on the lookout! 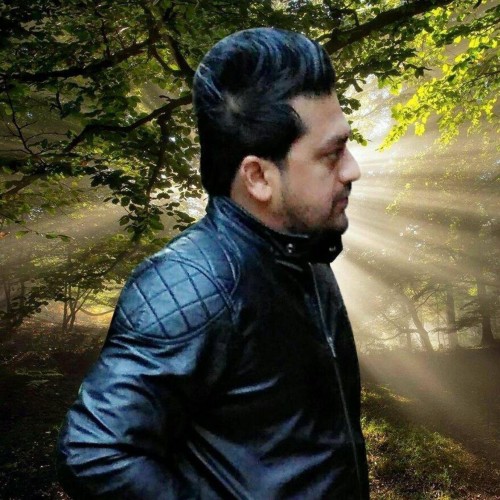