The first official rendering of the Samsung Galaxy Note 10 has been exposed by foreign netizens, and the renderings are basically consistent with previous rumours.

As you can see from the image, the Galaxy Note10 has a very narrow border with a perforated screen. The punch is located in the middle of the top of the screen and looks bigger than the Galaxy S10.

There are three cameras on the back and a flash on the right. The bump on the left side of the border may be the volume button and the Bixby button, but there seems to be no power button on the right side. It is not clear why, and it must be confirmed by the official release on August 7. 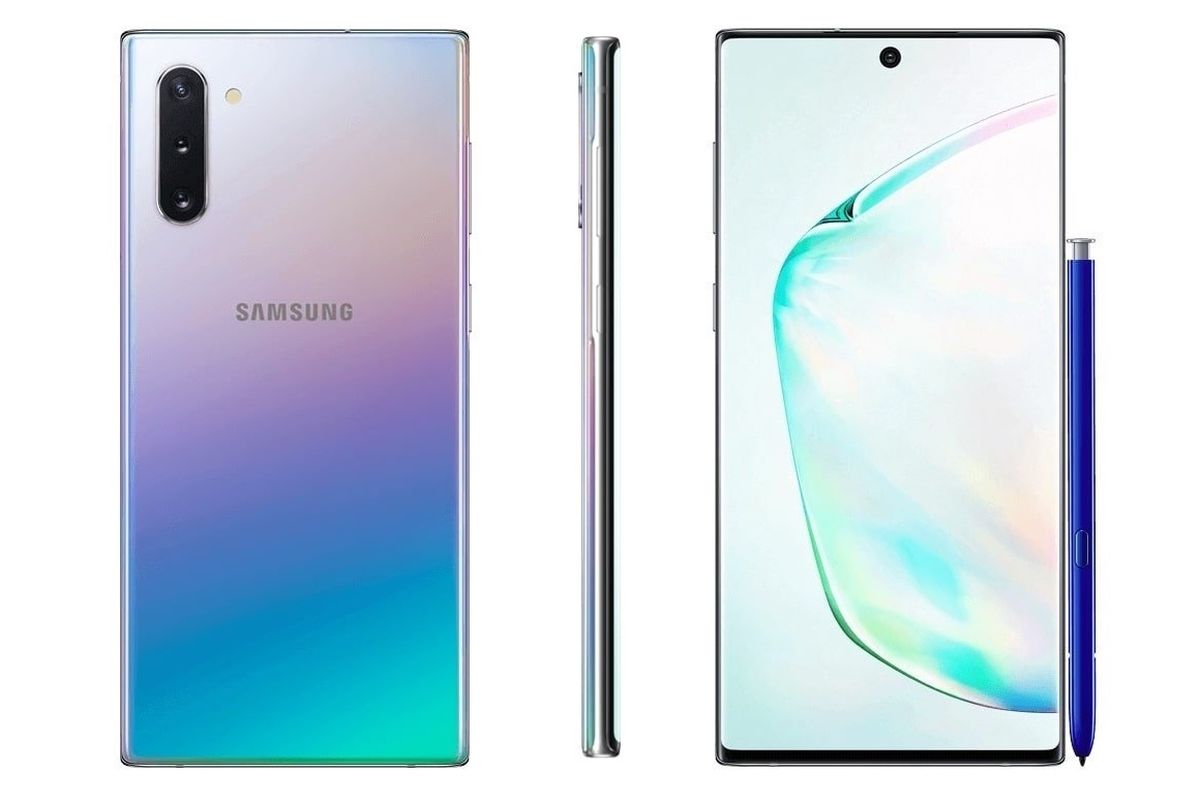 Then there is the S Pen. It is rumoured that it will get more features this year, support Bluetooth, and have a larger battery. But in this photo, it looks exactly the same as the other S Pens that Samsung introduced.

The website indicates that all the current parameter information is the result of breaking the news, does not mean that the official final 100% will launch the product with this configuration. 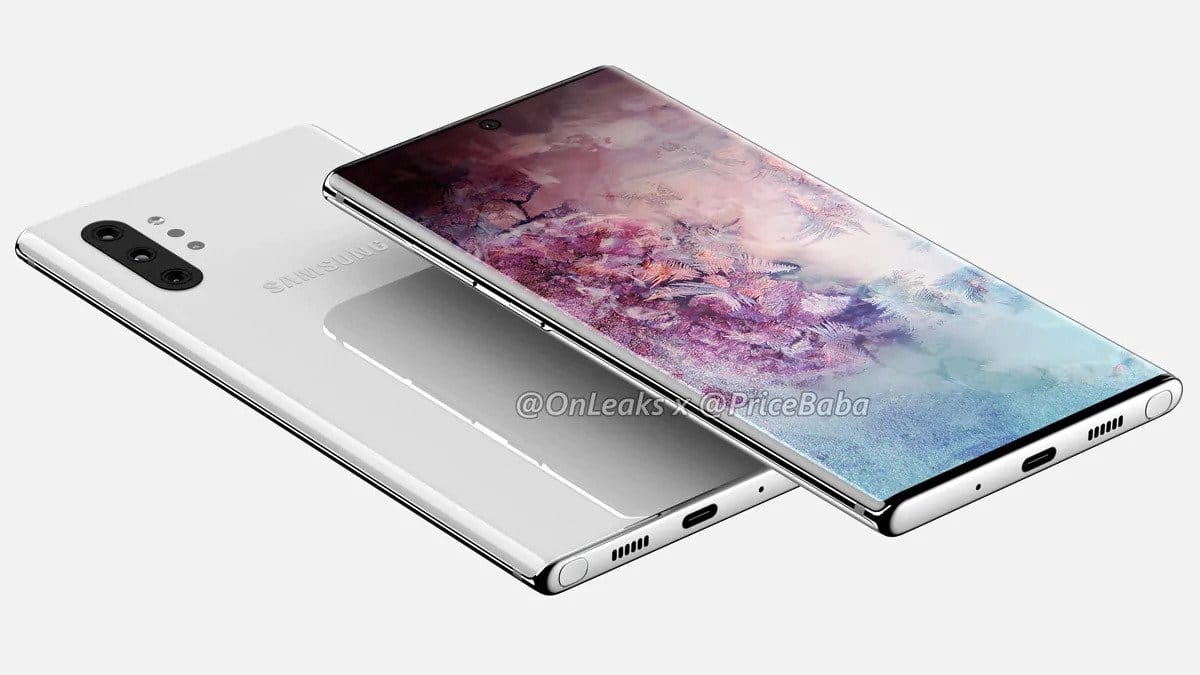