Samsung Galaxy Note 10: What Users Are Going To Experience?

It is early even in April Samsung offered the latest flagship Galaxy S10 devices to the users. But it is not just enough, because Samsung is planning to offer more than that of Galaxy S10 smartphone series. Galaxy Note 10 is likely to be released soon. Before its releasing rumours and leaks are coming to attract the attention of the users. What users are going to experience by Samsung Galaxy Note 10? A brief discussion of this point you will find here:

Recent reports say that two different size models are lineup by Galaxy Note 10. A standard size Galaxy Note 10 and a reasonably smallest Galaxy Note 10 is coming to see. The reports further say that the smaller device will initially come to see in the selected European countries. But it is also expecting that in future the Galaxy Note 10 series will get more extension.

What are Design and Display?

The standard Galaxy Note 10 will show a massive 6.66 inches display which is too large that has never seen before. However, the smaller device will come with a reasonably smaller display and this for those who do not like the larger display. Moreover, it is considering that Galaxy Note 10 is going to get rid of the physical buttons. The physical power, volume, and Bixby keys will not long on the Galaxy Note 10 mobile phones.

What Cameras are revealing?

Recently, Samsung offered the Galaxy S10 5G device which offered 04 rear cameras which is an exceptional feature hasn’t come to see before. The reports say that Galaxy Note 10 will also follow the same rear cameras set up. 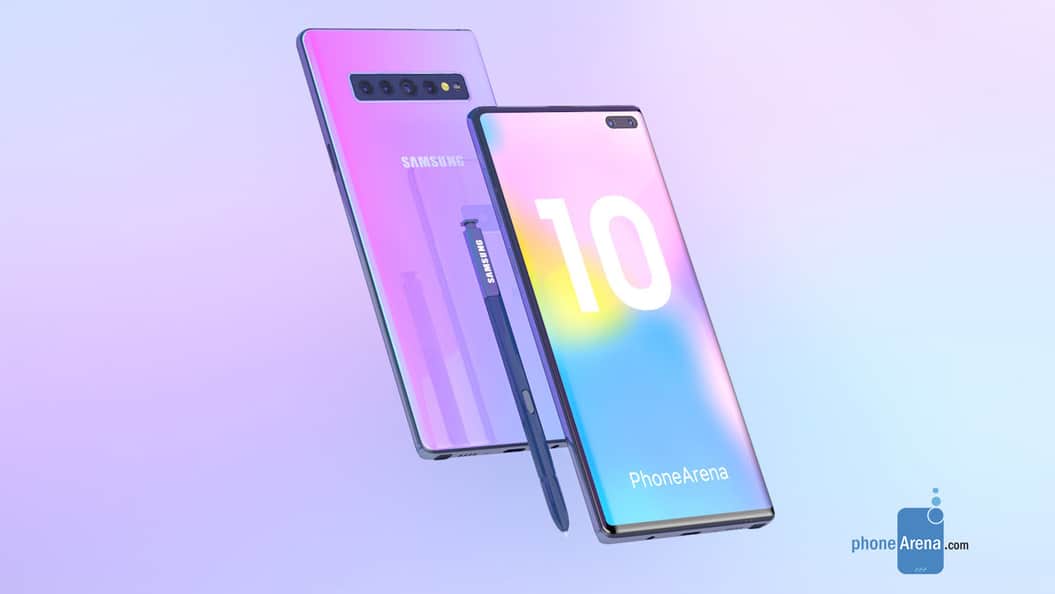 What Are Internal Specs?

Is there 5G connectivity?

What are Price and Release Date?

We know that users are looking for Samsung Galaxy Note 10 release date. Users are to inform that soon they will be offered with the actual date. However, reports are saying that at the end of summer the Galaxy Note 10 mobile phones will come to release officially.