Nokia 7: Why it isn’t the Phone that We Hoped For?

Nokia’s reincarnation from the ashes at the hands of HMD global is a welcome sight for us long-term fans of Nokia phones. Even though Nokia is no longer a dominating player in the smartphone market, it will always have a special place in our hearts for giving us some of the coolest phones from back in the day. Nokia at its prime was one of the few manufacturers, who paid attention to device build quality and service. Nokia’s back then was very durable and tough.

Unfortunately, Nokia met its demise shortly after its acquisition by Microsoft and we all know that wasn’t Nokia’s fault but rather Microsoft’s who imposed the Windows Phone OS on Nokia. WP was a very restricting OS and never saw too many takers and this was what led to Nokia’s ultimate demise. Android and iOS were very strong platforms back then and even now there hasn’t been another challenger to these tyrants. But now Nokia is back with US courtesy an HMD Global and they are on a spree of gaining that long lost Nokia fame. Nokia recently announced the Nokia 7 which is a step down from its flagship counterpart the Nokia 8. So how does it fare and does it have what it takes to take on the current market? Let’s chart up a specs comparison and compare it to competing devices. 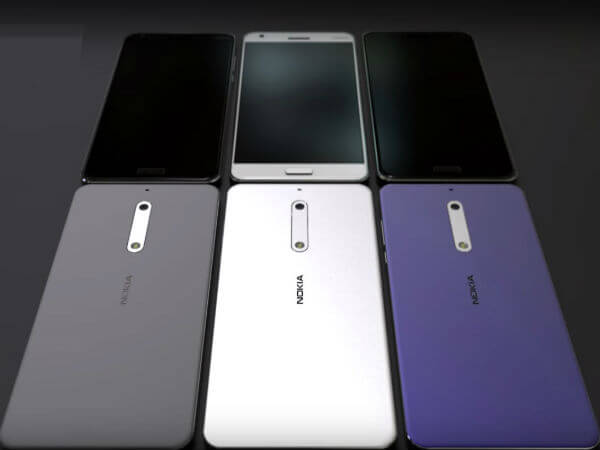 The Nokia 7 follows the uniform design policy like the rest of the current Nokia Line-up but probably looks the best out of the lot. It has a full glass construction which won’t be as durable as the rest of its range that uses aluminum and plastics but it does give a nice aesthetic to the device. The flipside is that the glass construction does make it a fingerprint magnet and people who buy the device may find themselves cleaning it often unless they invest in a protective cover. The rear has a standard single camera arrangement and the Zeiss logo nicely etched below the camera showing that it uses Carl Zeiss lenses for its cameras. The rear also houses the fingerprint sensor for the device and the entire arrangement seems neat.

The Display used in the device has a 5.2’inch full HD IPS panel that has a pixel density of 424. Nokia could have easily used an AMOLED panel for the price of the Nokia 7 as many manufacturers seem to be doing so but for some reason, the device sees some significant cost-cutting in some important areas. Nonetheless, the display is good and has good natural colors as expected of an IPS panel.

This is one area where Nokia faces an Achilles heel. The Nokia comes with a Snapdragon 630 which is a newer processor and a possible replacement for last year’s Snapdragon 625 and 626 and while the Snapdragon 630 is a fine chip, capable of easily handling multitasking, it isn’t a processor befitting the price tag. The more powerful Snapdragon 660 would’ve made for an ideal SoC for the price tag but Nokia clearly applied some cost savings here.

The Snapdragon 630 has an 8 Core CPU divided into two different clusters. Four of the cores run at a faster 2.2 GHz and employs the Cortex A72 cores and four cores run at 1.4 GHz with the Cortex A53 cores. This configuration is efficient and the SoC is great for battery. Graphics are handled by the Adreno 508 GPU and the device has a massive 6GB of RAM in it. I’m not sure why all that RAM is necessary considering a good software RAM management tweak could easily take care of resource management and the spared expenses could’ve been used for a better SoC or Display. 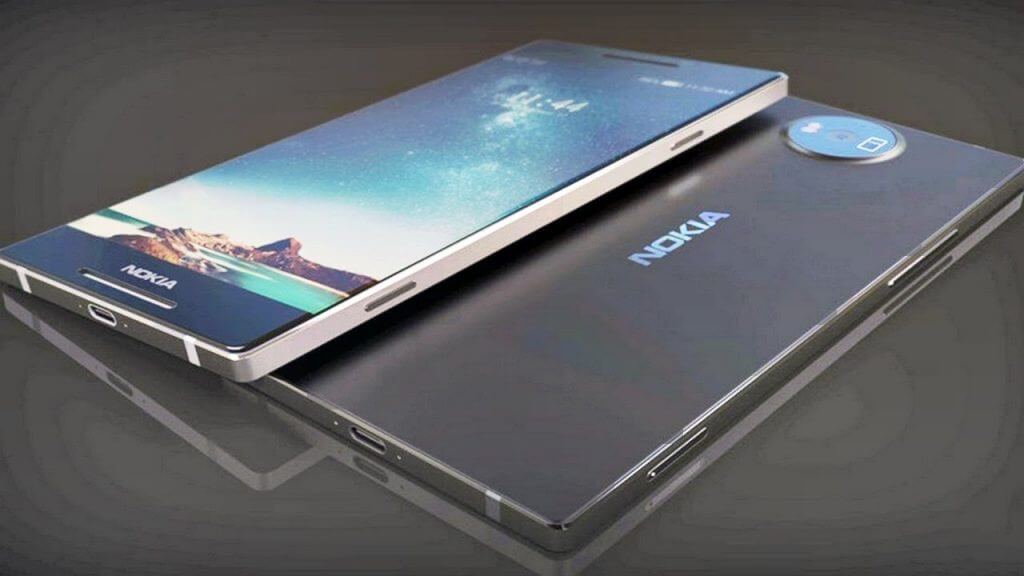 The Nokia 7, like all other current Nokia devices, uses an almost stock version of Android 7.1.1 on its device without the addition of any bloatware or unnecessary deviating gimmicks. This makes for a very pleasant experience while using the device and the experience on Android remains uniform through the entire range. Also using stock android means that it will definitely receive updates quicker and Nokia themselves state that owning a Nokia is going to be one of the fastest ways to get the android Oreo update but of course that is yet to be seen.

The Nokia 7 uses a 16MP rear camera with a CMOS sensor and Carl Zeiss optics. Nokia has a long history of using Carl Zeiss optics on their devices which does have an impact on the overall image quality. The Nokia 7 is also highlighting the camera prowess of the device like the Nokia 8 however unlike the Nokia 8, it doesn’t come with any form of image stabilization whatsoever and that could be a problem. The camera has a wide f/1.8 aperture and a unique “Bothie” mode that allows the device to simultaneously use both the front and rear cameras and snap pictures at the same time. Other than that the camera software does have a few options to tweak the overall image but it doesn’t go overboard like some other phones. The front has a very basic 5MP camera that is good enough for selfies and has an aperture of f/2.0.

Storage wise, the device is available with a 64GB model and has the option to expand the storage to another 128GB via an SD card.

Curiously enough the Nokia 7 only has a 3000mAh battery which is actually good considering the form factor of the device. It supports Qualcomm quick charge so the device should charge up pretty quick even if you run out of juice during the day.

As far as connectivity is concerned, there is no official launch date for the device as far as India is concerned but it did launch in China recently. So network support for India can’t be quoted currently.

As far as the Nokia 7 is concerned, Nokia is making it as a kind of teaser for the upcoming Nokia 9 which will also allegedly feature a glass construction. The Nokia 7 has some curious cost cutting measures which it tries to make it up with a few other additions. The Nokia 7 in India is expected to be around Rs.26990 when and if it launches. But Nokia shouldn’t actually make the price so high as it will compete with the likes of Xiaomi Note 3 and the Mi7, making it a hard pick over the others.