There are many new phones that are hitting the market today. Every brand of phone is coming out with a new product on an existing line. Each new phone has new technology and better features than the prior one. There are a few that have caught a lot of attention. 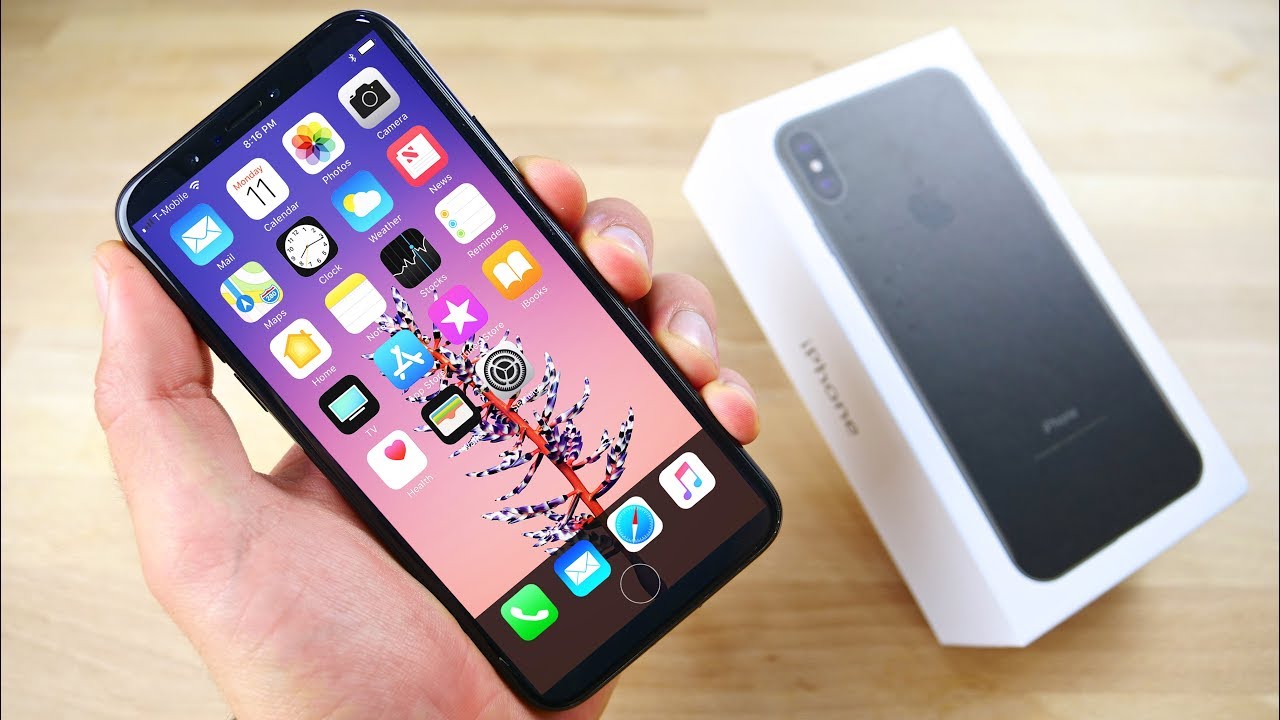 The first is Apple’s, iPhone X. It is the latest iPhone for the 10th anniversary of the line. Apple introduced the first iPhone in 2007. The second phone that is causing a lot of commotion is the Samsung Galaxy Note 8 It is the 8th phone in this series. Along with the phone line, Samsung has also created phablets and tablets on the line as well. Both of these phones are causing a lot of attention. They have a lot of similarities. There are a few differences between the two phones as well.

Both phones have a display that reaches from one edge to the other. Apple has also removed the buttons on the front of the phone that it has always deemed necessary. Apple still has a white bar on the side used to access the phone while the Note 8 is smooth to the edge.

The iPhone X is like all the other iPhones. It has some of the best cameras found. The Samsung Galaxy has a camera that allows users to see outside the window. The other feature is that iPhone has the portrait lighting ability. This is something that the Note 8 isn’t equipped with.

The iPhone X comes in two colors. These are silver and space gray. The Note 8 comes in midnight black or maple gold.

Both phones have the ability of wireless charging. They do have one thing in common with this. Neither phone comes with it. They’re sold separately. While the Note 8 uses the Qi-certified type of chargers, Apple is to have an Airpower charging kit soon.

Apple has incorporated the new Face Id. It allows the phone to recognize users by their face dimensions. The Samsung Galaxy Note 8 also has this ability. The Note 8 also has the ability to use your thumbprint or pattern as well. The iPhone did away with the home button so this is not an option anymore. 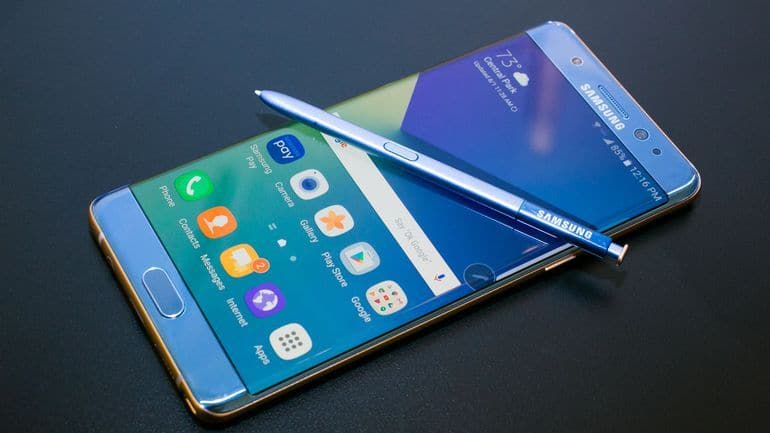 One thing that Apple has stuck to is not having an audio jack on their phones. The iPhone X does not have one either. The Note 8 still does.

The Note 8 gives users the availability to see the date and time anytime they want with a display that is always on. The iPhone X requires customers to slide the screen and wake it up or you will have a plain, black screen.

The Note 8 has a new stylus that feels and looks like a regular pen. It gives users the ability to edit or make lists, write photos and more. The iPhone X does not have a stylus.

The Samsung Galaxy Note 8 comes with the Snapdragon 835. The iPhone X has an A11 Bionic chip with an M11 coprocessor for motion.

The iPhone has available storages. Customers can buy one with 64GB or 256GB. The Samsung Galaxy Note 8 only comes in one size. That is the 64GB storage. The Note 8 also comes with the ability to add a microSD that will add the storage up to 256GB.

The RAMs of the iPhone X still is not known. Many believe that it is 3GB RAM. The Samsung Galaxy Note 8 has 6GB RAM.

There are many things that are similar to both phones. They still have their differences as well. It comes down to a preference. It’s kind of like sports teams. You stick with the one you like. Or the one you know is some instances. There are many differences in the phones but one thing is the same for both. They are flying off the shelves.