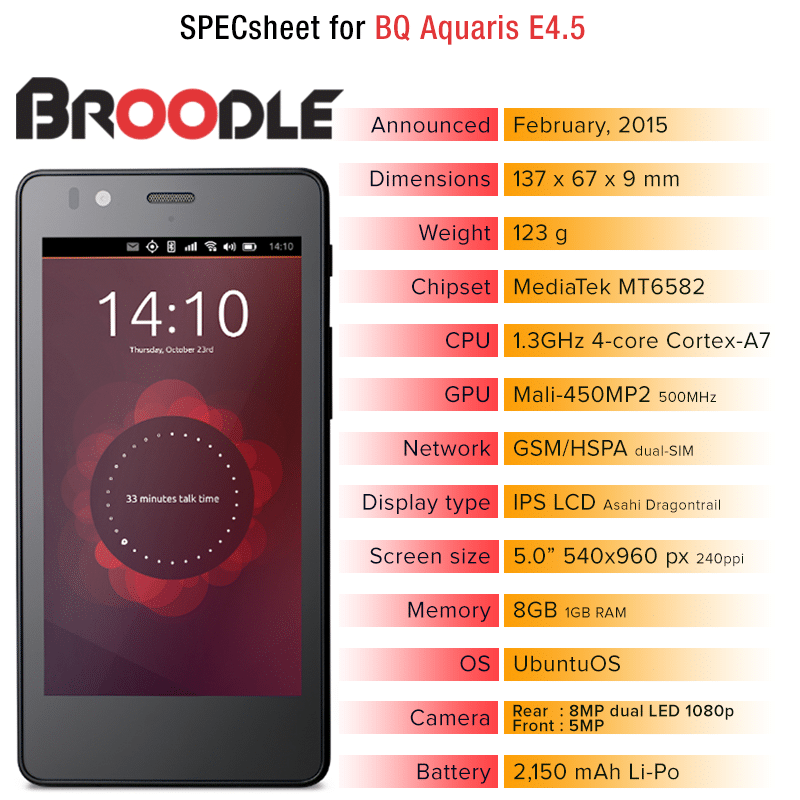 BQ is a Spanish consumer electronics and software development company. It is one of the main European technology players, with a presence in more than 40 countries. It operates in the sector of multimedia devices, 3D printing and educational robotics and is one of the companies most committed to the DIY and open source philosophy.

This phone is actually a mid-range device, with a 4.5-inch IPS screen with 540×960 pixel resolution, protected by the toughened alkali-aluminosilicate Asahi Dragontrail glass. It is powered by a 1.3GHz quad-core MediaTek Cortex-A7 (MT6582), with 1GB of RAM and 8GB of internal storage.  Interestingly, this phone features a 5-megapixel front facing camera along side with 8-megapixel dual-LED main shooter out back. Given the price of €169.90 ($192, INR 11,900), this phone is rather ‘expensive’ compared to its specs and other contenders, like the Xiaomi Redmi Note, Micromax Yu Yureka or the Meizu m1. Plus, this phone looks cheap with its huge bezel and small screen-to-body ratio.

BQ said that they have no intention to sell this phone outside Europe. Well, I would pass either way. 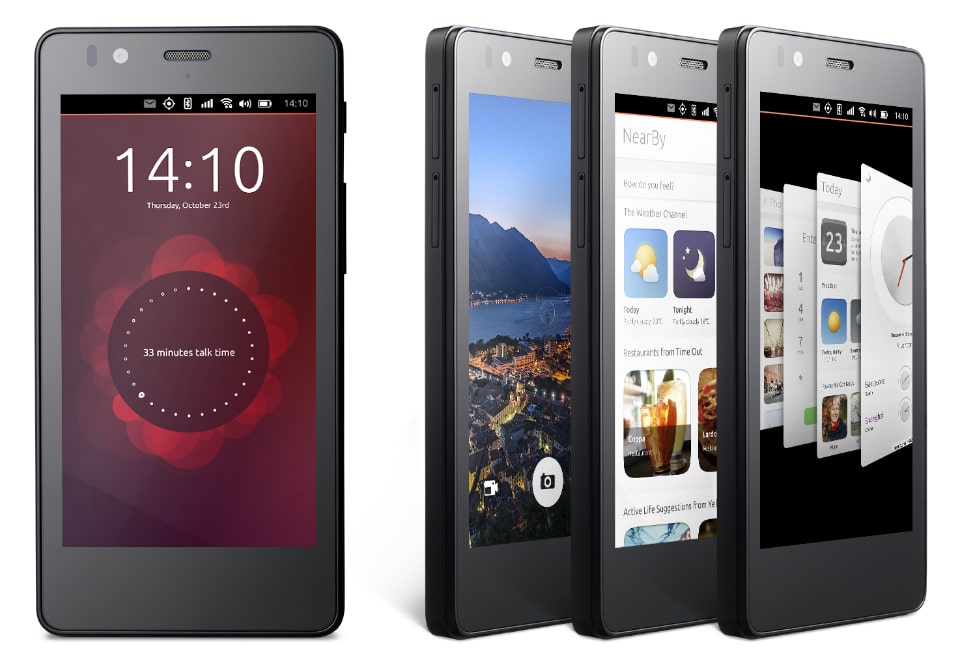