Xbox One is one of the most powerful consoles out there. It offers great performance coupled with value for money games. We have curated a list of best games that you can enjoy this summer on your Xbox One. The games are not ranked in any way, as everyone has a love for different games, isn’t it? So choose the games you want to play from our list of best games and hop onto your Xbox One to get the balls rolling. 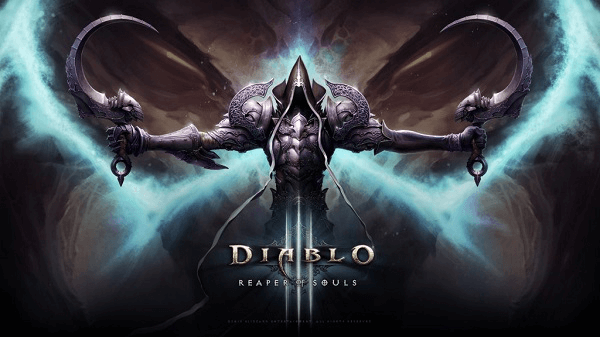 This game is one of the best co-op games available on Xbox right now. You can endlessly move through the campaign levels in the game and randomized dungeons in search of great weapons and armors. All the five classes in the game have a distinctive style for smashing enemies to death. You can leap through the and smash down an ax as Barbarian or blast magical robs of death from afar as the wizard. The game drives you through its ever ending smashable enemies and powerful loots. This game will bring together gamers in a “smashing” way.

Fallout 4 is one of our favorite on the list. The player is the sole survivor of Vault 111, who emerges 210 years to the day and time after Great War. The game is completely loaded with History from both pre and post war which is complemented by beautiful and impactful storytelling. The game is one of the best RPG games around. The great companions and the ability to sort different sorts of player characters makes this game worth playing for hours in a single stretch.

Dark Souls 3 has been a tale of exciting combat and danger in the air, this Dark Souls edition is far beyond that. The kingdom of Lothric brings with it a fresh breeze of sensation. The game creates a different sense of curiosity and the fighting sequences just get better. Dark Souls III was critically and commercially successful, with critics calling it a worthy and fitting conclusion to the series. 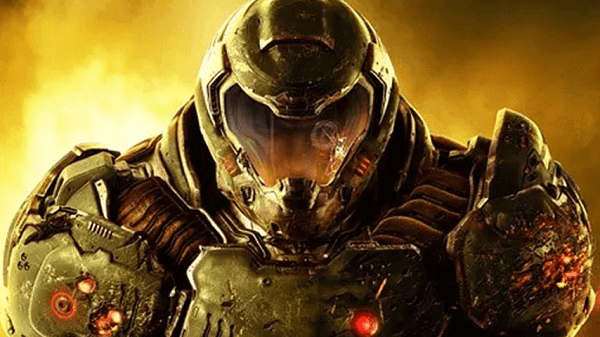 A reboot of the greatest first-person shooter game of all time Doom just kills it again. The 2016 edition of the legendary game is so good that it is one of the best first-person shooters in years. The game has successfully aged and maintains a perfect balance between the legendary first edition of Doom and the games we see nowadays. The game carries the fast-paced carnage of the original game without losing the spirit the original Doom had. 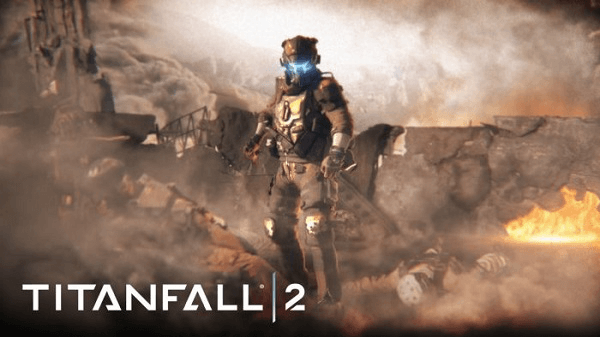 This sequel to the Titanfall fills every loophole that the first edition left us demanding. The game offers an outstanding single player campaign which the last game did not offer. The campaign is not built on the story but offers the best shooter campaigns. The game has been developed with smart experiences built into the game miraculously. 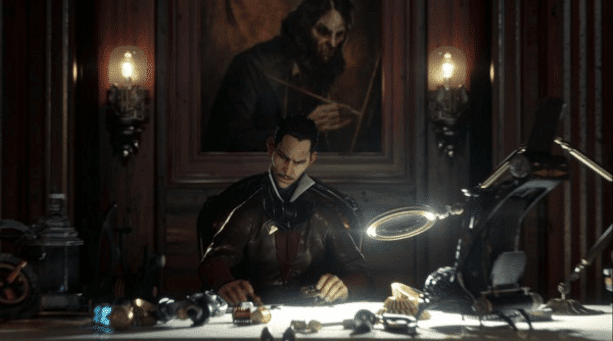 The game builds upon the foundations laid by the first edition Dishonored. The game delivers a tense stealth experience with an artistically unique world which can be used to your advantage. The levels have been creatively designed levels and offer a distinct world experience. The game has different ways in which a level can be approached and it’s going to be quite tough to replicate the same moves the second time. 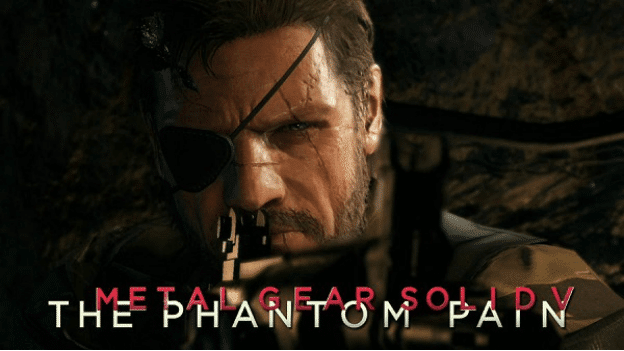 Metal Gear has beautifully adapted its gameplay to the new structure. Metal Gear is built with creativity and passion. The game allows you to use the open space as a playground where you can show your tactics. The game has a useful set of weapons which provide quite a bit of experience no other game can. The game shows you the inabilities of the main character and builds on it, which reminds you are no superhero. The game allows you to execute plans and get rewarded for your intelligence. 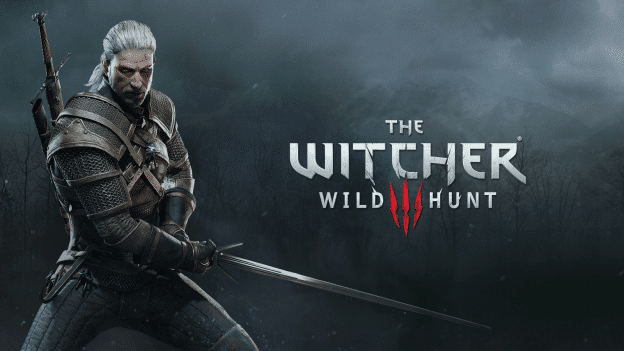 The Witcher 3 has been one of the perfect games launched on Xbox One. The areas in the game are massive and they are dense as well. You will always have something to do while moving through those landscapes. Everything in the Witcher 3’s world has a context. Everything that you discover will tie back to something in the game. This makes the game more robust and motivates you to find new things throughout the game.

Does this game even need an introduction? The game just builds upon already huge, a deep game which adds more vehicles, more soundtracks and an outstanding first-person mode which makes GTA 5 worth playing. The world is giant and everything is open. Join the party! 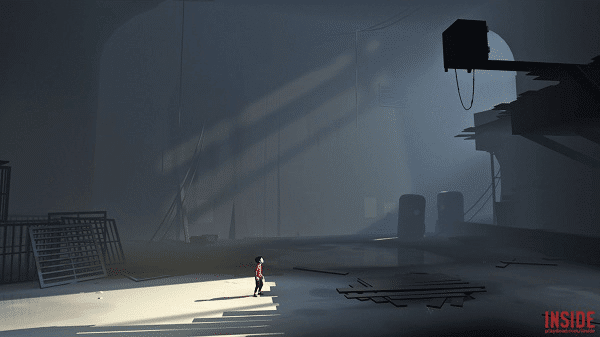 The game is a masterpiece and everything built into the game is perfect. The game is a follow up the very popular Limbo and took six years to make. The game has been polished amazingly from rays of light falling inch perfect and audio which just blends to make the experience wonderful. The puzzles in the game have been designed creatively. Though the game wouldn’t leave you scratching your head it sure will give you some tough levels. The game is outstanding and will stay with you as an experience even after you are finished playing the game.

This is our list of the best games Xbox games curated by the gamers. You can enjoy these amazingly well designed and graphically intensive games on your console. To get the best audio experiences you can check out our article Best Xbox One headsets. Well, we hope that you like the games on our list and have a great time rolling on your couches playing these games. 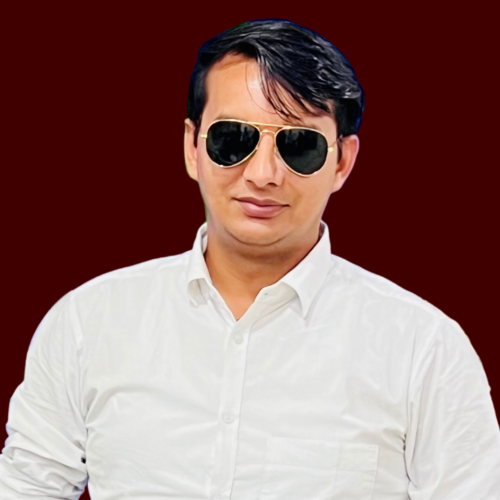