By Maitreya Patni
February 26, 2018
MotorolaG5 Plus

Motorola Moto G5 Plus smartphone also known as Potter as its codeword was launched in February 2017. It comes with a 5.20-inch Full HD touchscreen display with a resolution of 1080 pixels by 1920 pixels at a PPI of 424 pixels per inch. Motorola Moto G5 Plus was launched at the price of Rs. 10,945. The device runs stock android with some modifications from Moto along with few moto bloatware. 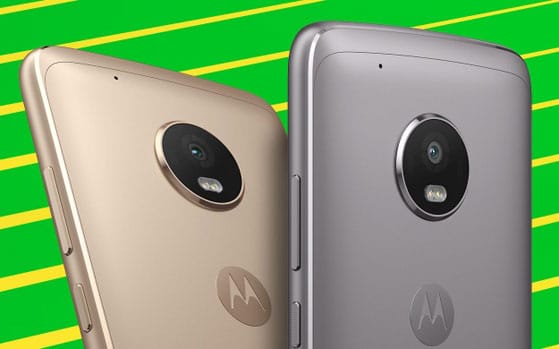 We have selected some of the best Custom ROMs available for this device based on the Performance, Battery Life, Smoothness and various other factors. Most of these ROM is Android 8.1 Oreo Built as the device is fully capable of Running the Android Oreo. All these ROMs and highly stable and are suitable for a daily driver. Please note that we have included the latest ROMs as of February 2018.

Do you have any other ROM for the suggestion then leave them in the comments below.