Crowdfunding for a Small Business – Does it work?

Crowdfunding is a relatively simple concept: You offer an idea which is interesting enough to get large amounts of people to support it with small donations. This is a little different from the traditional idea for a starting a business venture, which is normally to get one large cash injection from either a bank loan or wealthy investor/ group of investors. This method has it’s drawbacks in that the bank loan will often require repayment with interest, or the investors will want some stake in future profits for your business.

With the internet and crowdfunding techniques, however, you can generate initial cash flow from thousands of small investors. This will only work if your idea or product strikes a chord with people and can generate enough excitement that people want to see it on the market. You need to think about who your product appeals to; these are often the type of people who are likely to be your first customers.

How do I crowdsource?

There are many options for crowdsourcing available. Online platforms such as Kickstarter are by far the most common and easiest to use for investors and entrepreneurs alike. Between July 2012 to January 2019 Kickstarter projects have seen over $4 billion in investments and pledges. And that’s only one of the crowdfunding platforms available. Other popular platforms include IndieGoGo, GoFundMe and Crowd Supply. In order to advertise your product, you’ll also have to be active and effective on social media. A strong social media campaign is the best and cheapest way to get the word out about your idea.

The projects that get funding easiest tend to be exciting, unusual or manage to appeal to the humanitarian side of people. New technology can often generate a large buzz, like the Pebble Watch, which was one of the first smartwatches developed and raised over $10 million from Kickstarter. 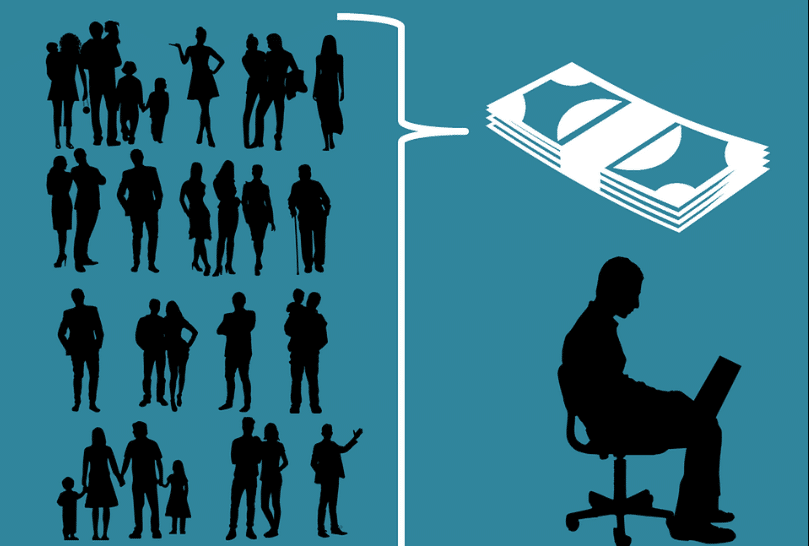 Caption: Will your idea appeal to enough people? You can use social media to ensure you idea has enough reach.

When seeking crowdfunding, it’s definitely important to bring an inspirational idea to the table, something that will either appeal strongly to a niche market– like the giant space-simulator video game Star Citizen, which sci-fi fans wanted so much that it soon became the “most funded crowdfunded project anywhere” raising over $15 million in a single year – or to have a small ask and to appeal to the charitable side of people, as in the case of the Tetbury Town football team, who had no sponsor, so they appealed to the Twitch community, and through small donations managed to hit their target, keep the team afloat as well as getting the necessary funds to kit out their team.

It is important that you have a clear story, something that touches people. You also need to explain why your idea or product is unique and significant.

How can I reward my backers?

In exchange for their donations, you will often need to offer your funders a reward, a sample or some form of early access to the product. Your backers have bought into your idea, now you need to give back. Help them to feel a part of your venture. Oculus Rift, the virtual reality headset that got its start from crowdfunding (and was eventually bought by Facebook for $2 billion), went a step further and actually made their backers part of the team. They sent out prototype kits in return for funding, which encouraged donors to become involved in the initial testing of the equipment. So while crowdsourcing some of the work with their kits, they managed to secure funding and made the early donors feel involved, all in one easy stroke. 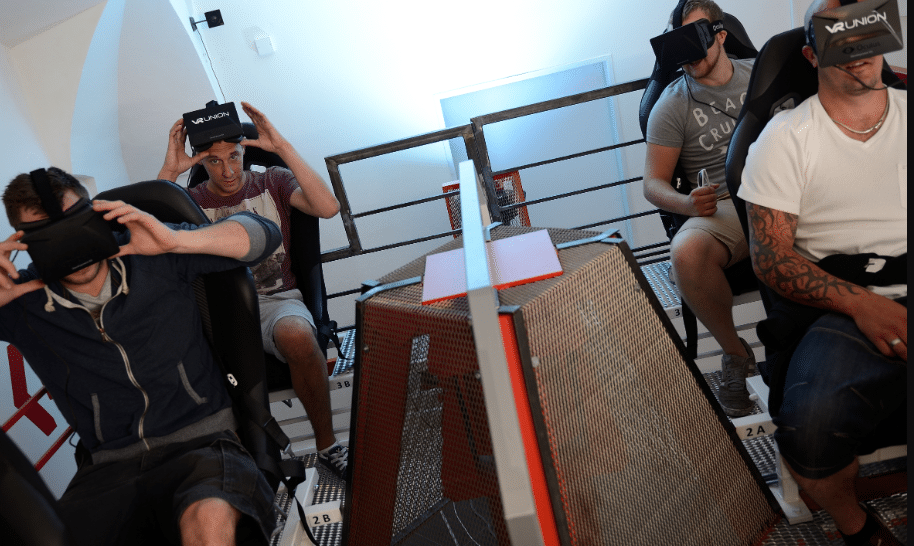 Crowdfunding can absolutely work, but only if your product appeals to the masses. The first people to sell printer-ink in cartridges no doubt had a good business idea, however, it’s unlikely something like that could generate enough appeal to perform well on Kickstarter. If the idea is right, however, the sky is the limit. Crowdfunding is becoming more and more popular, due to its sheer effectiveness. In 2016 alone, crowdfunding equated to 15% of the total startup investment money in the UK. All projections imply that the phenomenon is likely to grow and continue growing through 2019. As previously mentioned, ideas like Oculus Rift and the Pebble Watch were appealing enough to raise money in the millions. So if you think you have a truly great idea, and it’s something people really want to see, why not give it a go?