Nowadays most people would do just about anything in order to keep their phones safe and avoid damaging them. The newer smartphone models have advanced quite a great deal, offering extremely fast and accurate solutions for a large part of the essential modern needs. While some will go to the extent of purchasing special accessories in order to protect their phones and prevent losing them, every once in a while, the calm daily routine is interrupted by a nervous breakout and followed in very close by a phone exploding to pieces after having been smashed to the wall.

Needless to say, most mobile phone users have felt at least at one point in life, the avid need to grab their gadget and crash it towards the nearest hard surface. So what is it that makes some transfer their anger to the most efficient communication gadgets ever created? Here are 5 of the most common reasons behind people feeling the pressuring need to crash their phones:

Believe it or not, one of the most frequent incentives for destroying a mobile phone is that one final text received from the partner, announcing the immediate and definitive breakup, without any possibility of reconciliation. Lacking the actual interlocutor, most people feel the abundant need to blow off steam by exercising violent damage and the most at hand target is, in the majority of cases, the smartphone.

Modern phones also allow fast and stable Internet connectivity at all times, thus most users have at least one game or gaming platform installed, that helps them past the time during breaks or while waiting for transportation means. However, there are also those who end up completely absorbed by the in-game universe, and when they fail to achieve the certain mission or face repeated failure, the anger generated is rapidly manifested and directed at the gadget through which the game comes to life. 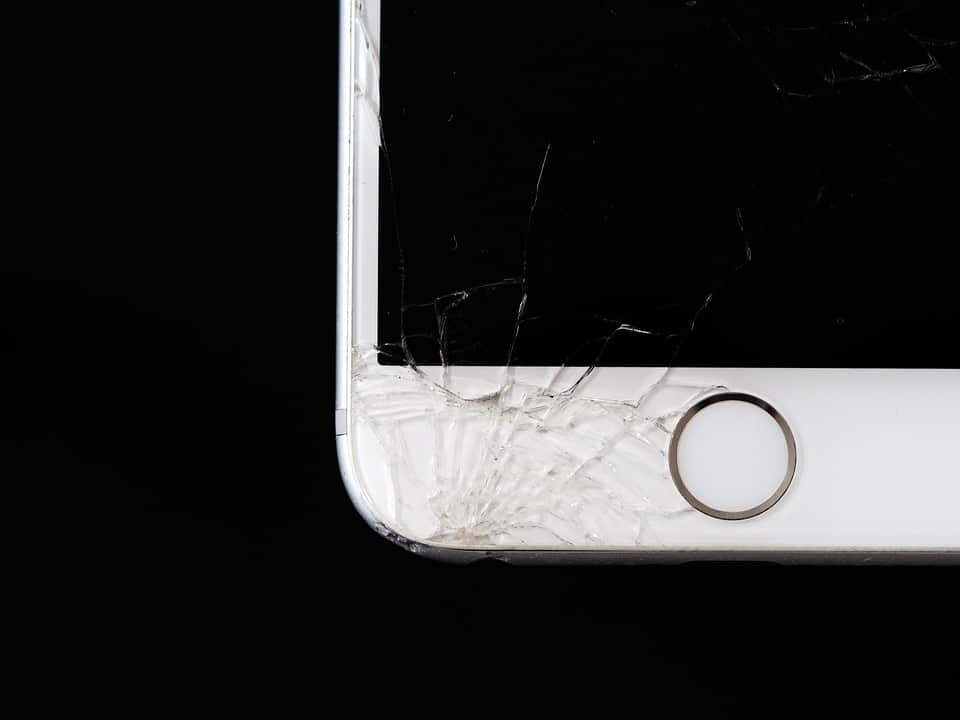 From social media networking to job-related communication, from simply catching up with the latest events via media channels to reading books, phones contain so many digitalized instances from real life. This is how sometimes users end up feeling alone or just a small piece of an infinite circuit, identifying themselves with the other participants. At the same time, the feeling of uniqueness disappears, leaving them frustrated and uncertain of their own distinct characteristics and values. This modern type of “loss of self” is also one of the main reasons for which persons will try to destroy their phones and break outside the digital circle.

Statistics show that digital information is much easier to grasp, yet much harder to retain and actually apprehend. One can rapidly go over a very large quantum of information, but after a short, while nothing major is learned or derived from it. When one comes to realize that none of the diverse information recently read has actually stuck with them and helped them improve, the first reaction is to cut off the source of this perishable knowledge.

Finally, there are also those who reject the basic aspects of civilization, trying by any means to isolate themselves as much as possible from modern society. Having to co-exist with it due to basic needs, sometimes the first element they can manifest their sense of rejection is the mobile phone. 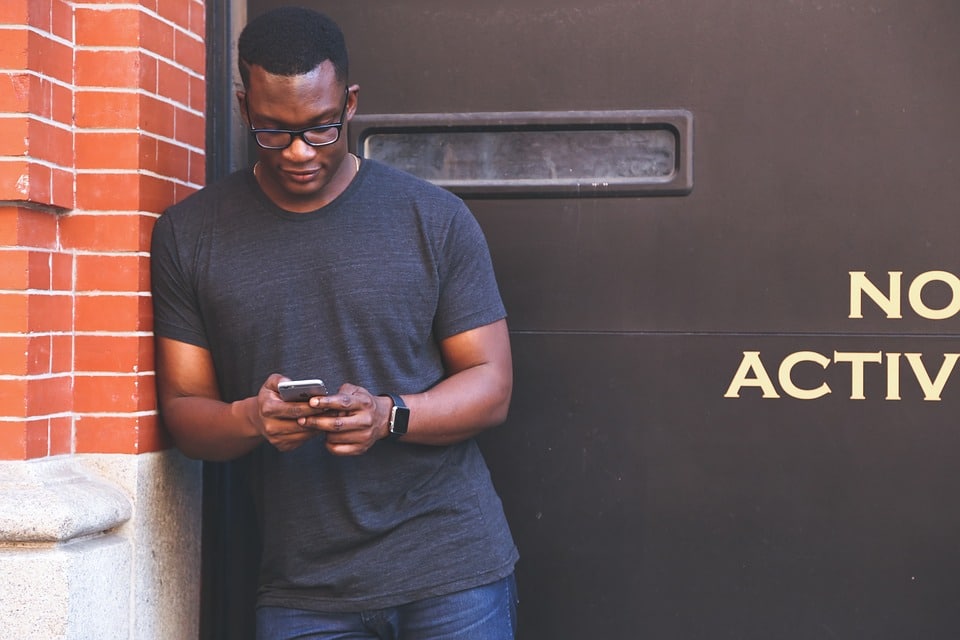 In the end, mobile phones remain simple gadgets that fulfill some of our social needs and requirements. One must identify and accept the instances in which these needs are not accurately satisfied and build better means to accomplish them.