Due to its popularity, Windows 7 was and still is the most used operating system. This is the reason most VPN providers are giving it more attention. However, things have started to take a turn in favor of Windows 10 as more and more developers are releasing their apps for the new platform. VPNs are amongst those apps and due to their popularity, as soon as a new one comes out, it sells like hotcakes. Seeing this high demand for VPNs, a lot of scam developers have also released their solution in the market, and people are not happy about it. They stumble upon a VPN that they think they can rely on, but it turns out to be a scam, and all of their effort, time, and money is wasted. Realizing how big of an issue this is becoming, we have outlined the best VPNs that Windows 10 users can get their hands on right now. 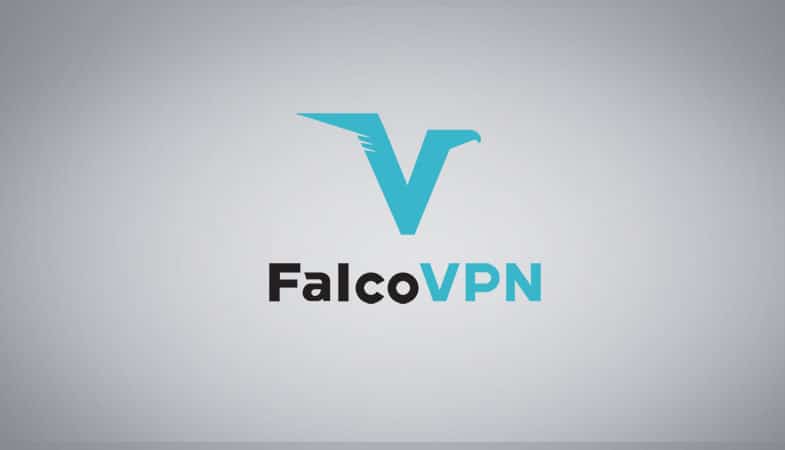 Despite being relatively new to the market, FalcoVPN has been able to make itself known worldwide due to its amazing offerings. It comes with several servers that help you access region locked content with ease. Furthermore, all of your information is channeled through multiple servers that are located around the globe, which means that anything you do while FalcoVPN is enabled is hidden from the prying eyes. That’s just the tip of the iceberg though as this app also offers IPSec, IKEV2, LT2P, PPTP, and OpenVPN security protocols. All of these protocols form multiple layers of security that help you keep safe from the online threats. The best part about this app is that you can get your hands on it for absolutely free. Almost all of VPN providers that are considered as the best Windows 10 VPN offer paid subscriptions, but that is not the case with FalcoVPN. You can get your hands on it for free and enjoy all of the aforementioned features without any hassle. 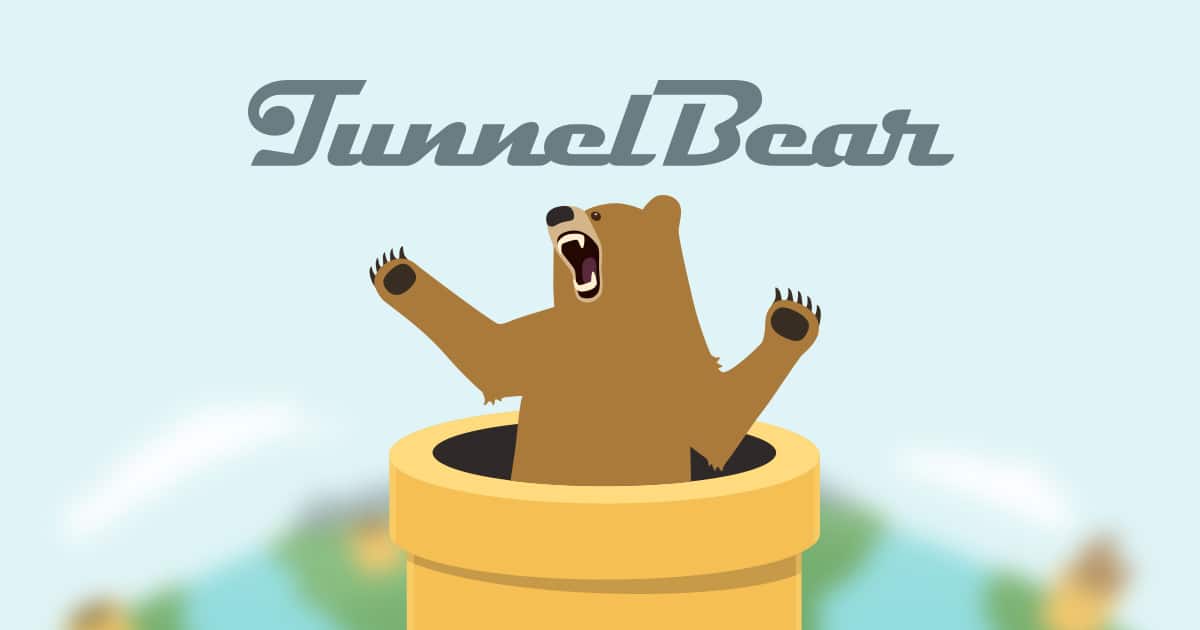 TunnelBear is another brilliant VPN solution that Windows 10 users can try out. It is especially great for people who don’t possess a lot of technical knowledge. This app provides a visual aid for every feature, which is a huge help. The features present in TunnelBear resemble the ones in FalcoVPN, except for one exception – servers. As good as FalcoVPN is, the server count is somewhat low. However, things are a complete opposite with TunnelBear, it comes with a ton of servers and all of them work flawlessly. Across the region access becomes easy through them and privacy is almost guaranteed. Unlike FalcoVPN however, TunnelBear is not free. It does offer a free trial, but if you are looking make use of all of its services, then you will need to subscribe to one of their paid subscription plans.

VyprVPN outshines every single competitor just because of its first-party nature. Almost every VPN that you come across relies on the third party for their features. However, that is not the case with VyprVPN. It functions on its own. The entire network belongs to itself, which means that they are not liable to anyone. Not being liable to anyone allows them to introduce privacy policies that keep all of the user information hidden from other entities. No one can even force them to reveal the data because they don’t owe anything to anyone. This feature alone makes VyprVPN worth it. However, that’s not the only offering it comes with. It is also equipped with over 140 servers that are spread in different regions, multiple security protocols, counters internet throttling, and it gives you access to blocked content. All of these features combined make for an epic VPN tool that is getting more and more popular and powerful with each passing day. So, if you are looking for a complete VPN solution, then you don’t have to look any further than VyprVPN.