7 Steps to Make Your Data Secure on a Wireless Network

The stumbling block of a wireless network is that unless users take certain precautions, anyone with a wireless-ready computer can access their network. It means neighbors, competitors, passers-by or even hackers skulking nearby can access your network or the information on their computers. It may happen that no data has been stolen however if someone is using any researcher’s network in an unauthorized manner, it is considered to be illegal. If anyone is using your network for a wrong purpose the liability of the crime comes upon you as it was your network which did the crime. You would be held responsible for it.

Sometimes people want to do shopping on the online websites like Urban Ladder and for that, they can ask you to use your wireless network. So, if you think that the person is trustworthy, you can allow him to do so. 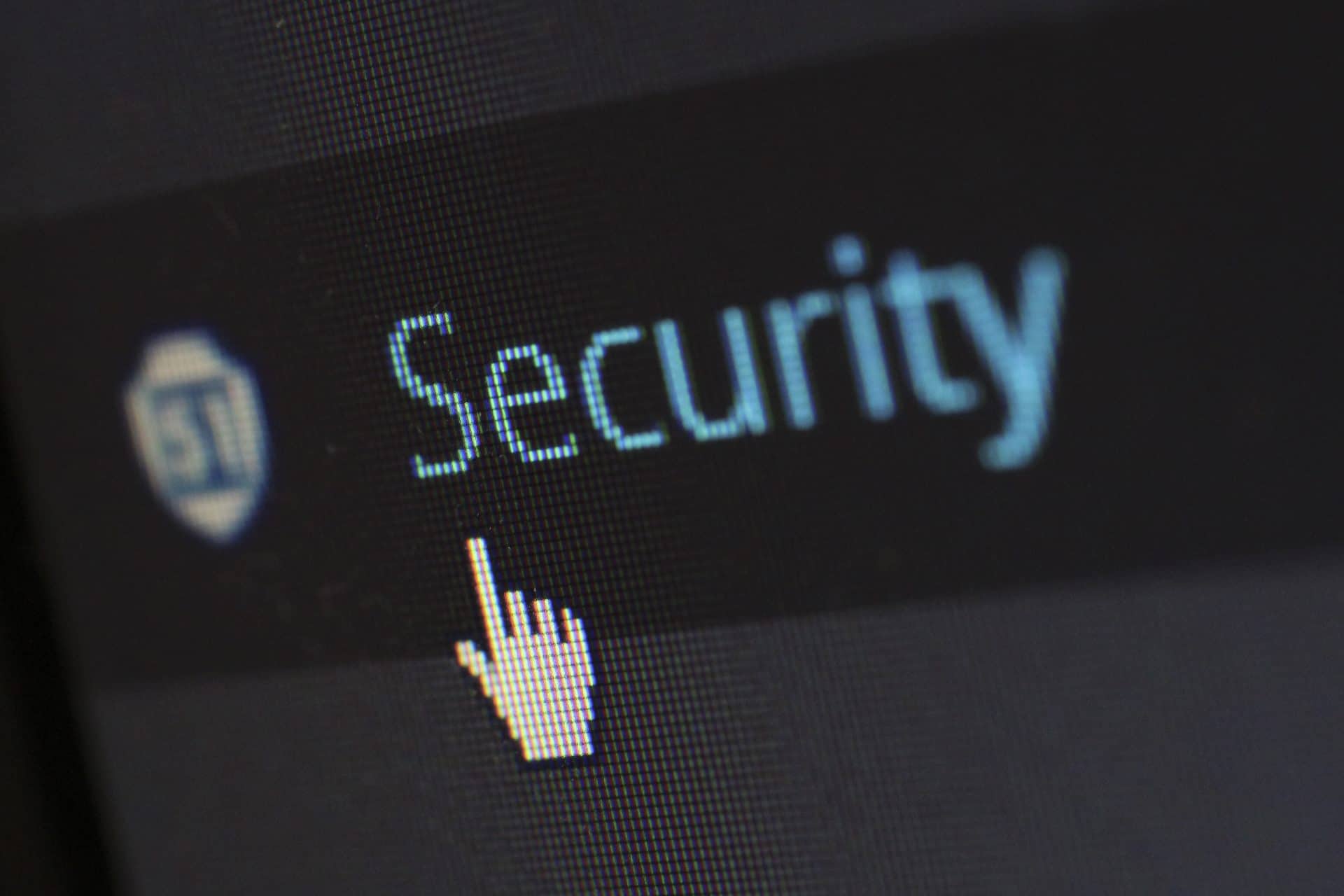 We are presenting a few guidelines for you to follow and secure your wireless network.

If you keep all the above points into consideration, you are going to secure your wireless network.