What is an OBS – How to Use it for Live Streaming

Anybody who is connected to social media and uploads video has merely heard the word OBS, So what is an OBS. OBS stands for Open Broadcaster Software, The primary use of this software named as “OBS studio” is to stream live/prerecorded videos on social media.

You can for sure directly go live on many social media sites and may think that if you can go live directly then whats the use of an OBS?. Well, OBS has many advantages, first of all, it gives you the facility of streaming your pre-recorded videos as live and secondly it lets you display “scenes” and change them during your live streaming. Now you must be wondering what is a scene over here?

So, A scene can be text, image, prerecorded videos, Screen recording or a collection of all these on a single screen.

How to use an OBS

By now you must be wondering, how to use OBS. If you really want to learn, visit Answer Slave.

What does an OBS do?

Technically, OBS is a Software that provides real-time source and device capture, broadcasting, encoding, recording, and scene composition. In OBS transmission of the data is done via the RTMP – Real Time Messaging Protocol and can be sent to any RTMP supporting destination, which includes few preset for streaming websites like youtube and facebooks.

It is an Open source streaming and recording program distributed by the OBS project. The software is named as “OBS Studio”. This software has support for Windows 7, Mac OS X 10.10, Ubuntu 14.04 and later version of all.

OBS is a free software compatible with windows, mac Linux which let you live stream videos with additional features on social media. 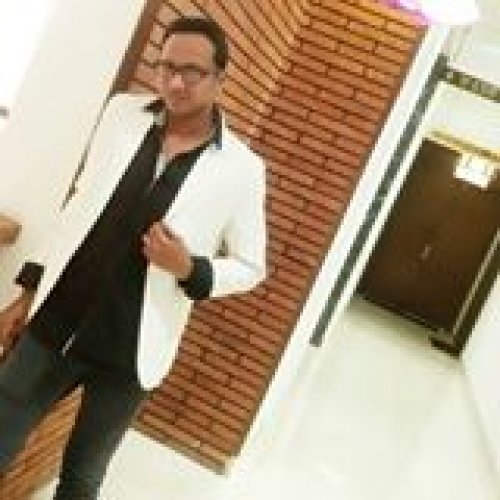