Simple Tips to Improve the Quality of Webcam Videos

Due to the rapid advancement in the world of technology, it is becoming simpler and easier for people to connect to each other and to communicate effectively with one another. The more the technology is getting advanced, the better people are getting connected and the easier it is becoming for them to stay closer, hence the world is becoming a global village.

The Internet has played a vital role in connecting the people and in bringing them closer to each other. Thanks to this amazing network that connectivity has increased and every gadget today is linked to the internet and further to the whole world. Devices that make use of the internet are easy to connect to and they help you establish connections to the outside world.

Webcams have recently evolved in the past few years and have proved themselves to be highly useful for making video calls and for connecting people to the other people. Webcams are the cameras that were made solely to connect people to the internet and send their videos across the oceans, which is what the name depicts as well. Initially, these cameras came in an individual form where they were a standalone entity, however, with the passage of time, these cameras started to come embedded in the computers and other devices.

The webcams play a vital role in showing, recording and sending the videos to the other people, but there is a drawback that the videos that come out of these cameras are neither too sharp nor have a very good quality that is annoying for the people trying to communicate. Sometimes the problem appears at one end only, while at the other times, it appears on both the ends. Whatever, is the case, we are glad to tell you that there are ways in which you can minimize the blurred effect of the videos and make them appear clearer, brighter and sharper?

Here we are going to present to you these tips and we hope that next time you video chat with some friend or family member, you follow these tips and find them extremely useful too. 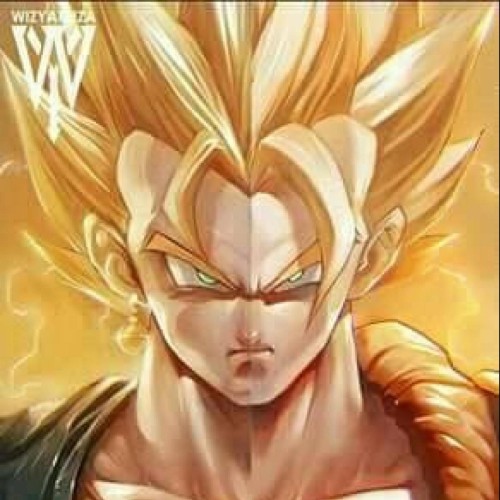