How To Keep More Money In Your Pocket Driving For Uber?

People who have a vehicle and right documentation can make money easily with Uber. This is because there are various ways by which people can make more and more money while driving for Uber. The tips for making money with Uber include many vital things starting from keeping cold water bottle to calculate mileage reimbursement.

The following are some useful tips that will certainly help the Uber driver to make more and more money:

It is very essential for all Uber drivers to pack enough snacks and cold water bottle when they go out of their home for work. This is because every Uber driver has to be on the roads for hours and sometimes throughout the day. So, under such circumstances, if he does not have enough snacks or water with him he will go out for buying it from the market. By doing this he will not only have expense on food but he will lose some of his valuable time which he could have otherwise used in making an extra trip. That is the reason why an Uber driver is always recommended to carry enough snacks and cold water bottle with him so that he can utilize his time in driving as much as possible.

Since an Uber driver remains out throughout the day there will be a point of time when he will need to urinate. As such he should know various scopes of bathrooms available in the areas where he usually drives. Otherwise what will happen is that he will waste much of his time in searching the bathroom for urinating. Public bathrooms are generally available in all areas but if the driver is not aware of it then it becomes difficult to find it out easily. That is why an Uber driver should make sure that he knows where the public bathroom is located in the area where he generally drives.

This is another important tip that will help the Uber driver to take the full advantage of surge fare. It is highly recommended to log out the driver app just sometime prior to when you can anticipate surge fares. Generally, surge fares start from 2 am. It is the time when the bars close their shops and drinkers have to go back to their home. At this time drinkers generally, pay whatever a driver wants because he has an urgency to reach his home safely. An Uber driver can take the advantage of surge fare at this point of time. So, it is recommended to switch off the driver app at around 1:50 am for 15 minutes and again login back at 2 am so that the driver can take the maximum advantage of surge fare. It will help the driver to prevent getting a passenger at 1:55 am and missing out the surge fare pricing from the next passenger.

Many times it is seen that an Uber driver have to pay the price of fuel of his car from his own pocket and later the company reimburses the money to the drivers. As such it is very important to keep all the slips and other details of the fuel charge so that he can calculate the amount of mileage reimbursement properly. 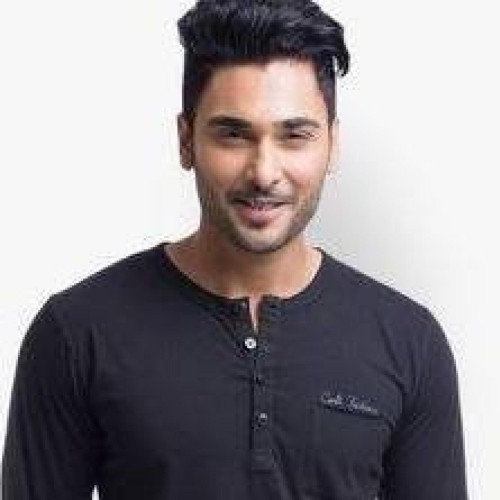