Beware: You Might be Under the Watch of Your own iPhone Apps

It’s difficult to work when you experience the feeling someone’s watching you. Well, this sounds like some scary scene from any horror movie. What if this happens to you daily? Don’t freak out, there’s no ghost around you, that’s not I am trying to convey to you. There’s something else keeping an eye on you without even you know. Baffled, who’s that? It’s your iPhone app. Take a huge sigh of relief. 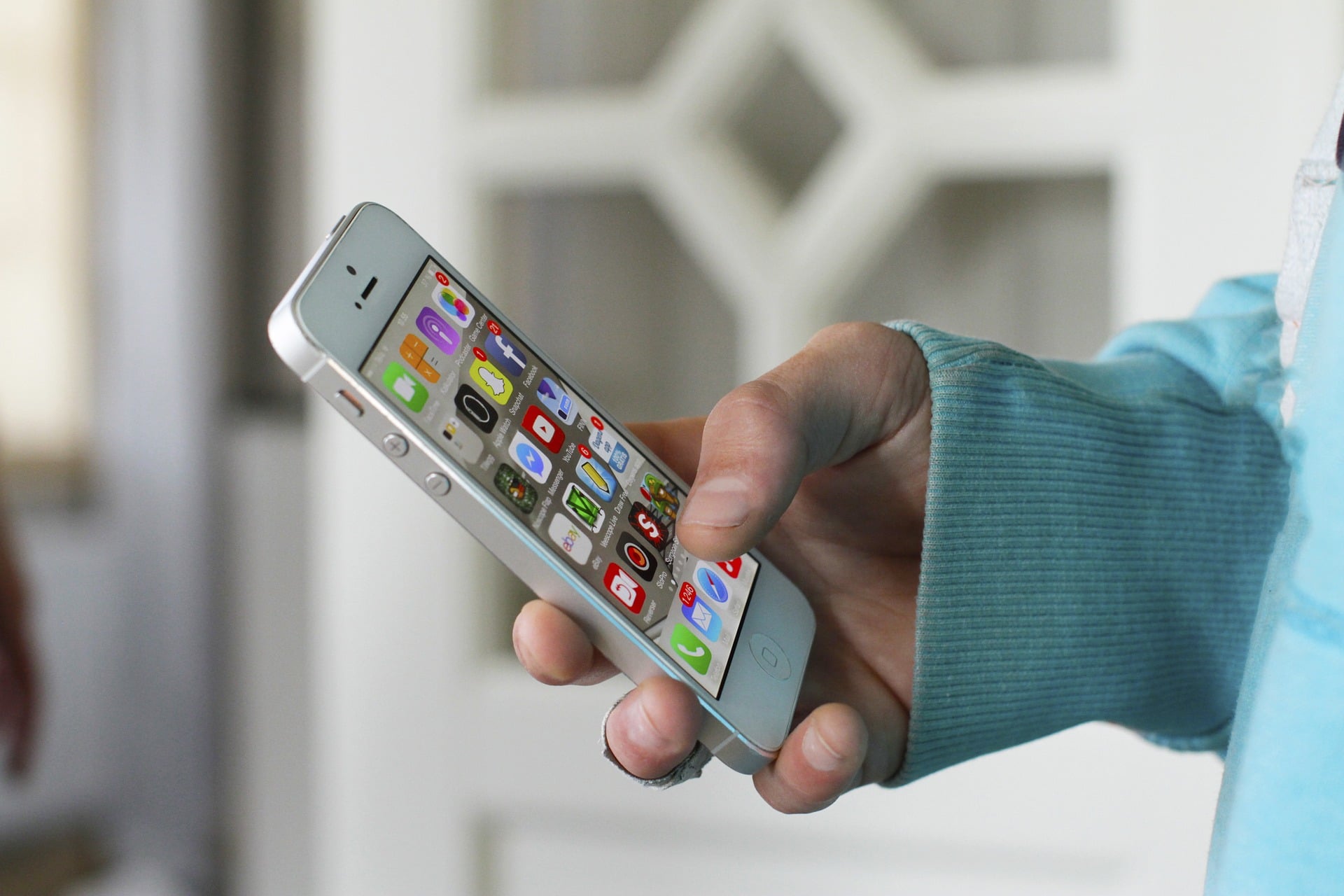 Once you are done with thinking about all supernatural powers that struck your mind when you heard about someone watching you. Give another thought should you really take a sigh of relief. Are you comfortable with getting captured without your permission anytime anywhere? Apple has now enabled the iPhone camera apps with this new feature that suspiciously take videos and photos of you. Well, the iPhone app development company have integrated this feature so smartly that you can’t catch it even if you want to. While your iPhone captures your image, you won’t be hearing any sound, no lights or no LED.

Well, Apple has reached the red alerts of the privacy and security limits with this feature. Availing the camera, permission to the iPhone apps will allow them to use both the front and back camera of the phone to get into action. Both front and back camera can take pictures and record videos if the app is working in the foreground. The capture things will be uploaded instantly to run real-time face detection to portray your facial expression.

Well, looking at the positive aspect, one always intend to get captured naturally. Natural photos are the best. There are plenty of moments that are beautiful and memorable but we forget to capture them. With this feature, all those beautiful memories will be captured. It would be a pleasant surprise look at all those beautiful pictures and mesmerizing videos. Well, there are some private moments also, which you don’t want to get captured. Getting those captured on your phone is not that you intend. Hence, this can be a heavy breach of your privacy.

One of the constraints in this feature is people bewildered with the fact whether it is a feature or bug left by the iPhone app development company. Well, to clarify the fact, it is not a bug or problem in the development, it is designed in a way to perform this way. One of the biggest prevailing issues is the one who picks to exploit any of these permissions can scrape the data of images of finding the location of the owner of the device. Well, you can even be captured while pooping and the entire video can be put live for the entire set of people to view.

Now, this is horrible, isn’t it? This is what called the violation of privacy. Well, there are some options you can try to prevent this from happening but by this, you will have to compromise on the smooth and sassy user experience. One of the easiest things you can try to stop this from happening is getting your phone’s camera cover with a phone’s cover. Another option you can try is stopping camera access to every app. Well, this will also make you sacrifice on some of the functionality of the iPhone app like taking and sending photos right from the apps. For solving this issue, temporary permission system should be integrated. This will allow the apps to take pictures of a specific time period or at least give a sign or indication when they are being recorded.