As we are in the 21st century, the world has become more digitized than ever! Thus, there has been an increase in the use of social media platforms such as Whatsapp, Instagram, Snapchat, to have a conversation or share information with each other. People from almost every age group have an account on at least one of these social media apps!

Snapchat is one such social media app, which destroys all the unsaved messages after a certain period of time. Due to this feature, Snapchat is widely used by people who are either cheating on their partners our children who are planning something inappropriate to do!

Since parents cannot check their children’s smartphones every day and couples wish to keep an eye on their partner’s Snapchat without them knowing, one can make use of a surveillance website, known as SpyMyFone.

Some of the Features of SpyMyFone include:

How to Track Snapchat via SpyMyFone?

The method on how to track someones snapchat on an Android device is different from the method of tracking Snapchat on an iOS device. Thus, below we have explained both the methods in detail. 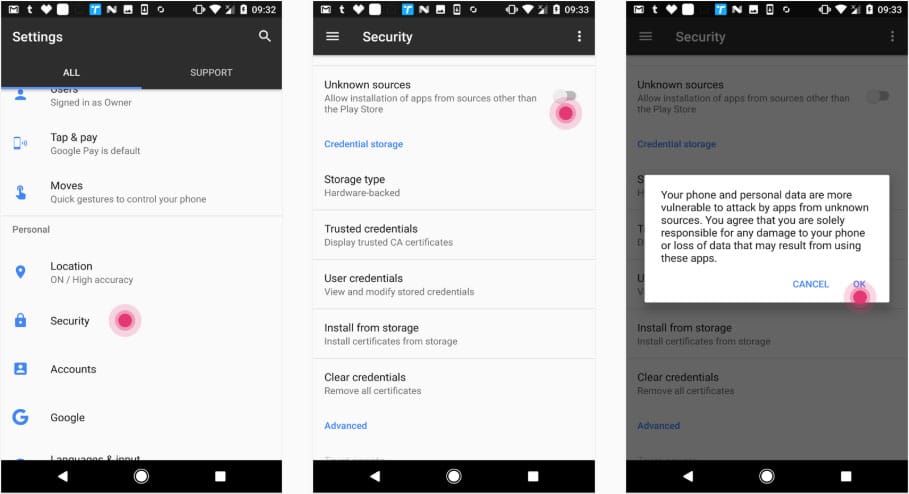 Or, you can click on the ‘Try It Now’ option and create your account. Once you have signed up, you will receive a download link of the application on your email.

You have to install this application on your target Android device.

Then, choose the Operating system installed on your target device, which will be ‘Android‘ in this case and then, you will be directed to a new screen. 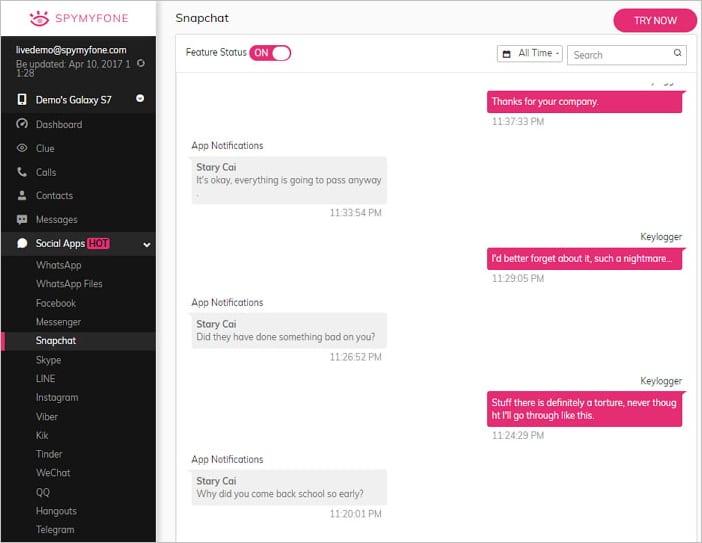 Using this method, one can easily track someone’s Snapchat account using SpyMyFone. The process is quite simple to understand and execute. Also, it is highly accurate.

If we have missed out on any such useful information about using SpyMyFone to track someone’s Snapchat, or if you have any queries regarding the above-listed methods, then please let us know about it in the comments section below.