Today Google made its Nearby Connection API public, through this API Android devices and applications can communicate when they are close to each other without any internet connection. Among the various use cases cited by Google are the hotel room senses visitors and provides room temperature and music suitable for that person, unites the address book with the nearby devices to do, etc.

This technology is called Nearby Connections API (NCA), which seems to be used initially for applications such as offline sharing of media and disaster warning in unstable areas of Internet connection.

Google has been working on this Nearby Connections API for quite a while, and API was first announced in 2015. At that time, a use case was introduced that uses the mobile device as the second screen of the game along with the television.

And at this year’s Google Developer Conference I/O, this API update was introduced.

Wi-Fi, Bluetooth LE, Classic Bluetooth, etc. are used for neighboring connection with a nearby device. The radio waves that can be used at that time are selected by the application itself, and it can be detected if new radio waves become available. There is no need for developers to write code for that.

There are two types of networks composed of this API. One is the centralized type. For example, a game server or a server where a teacher talks to students uses this NCA to talk with clients (gamers and students). The other way is to construct a mesh network and chat and other group activities offline. 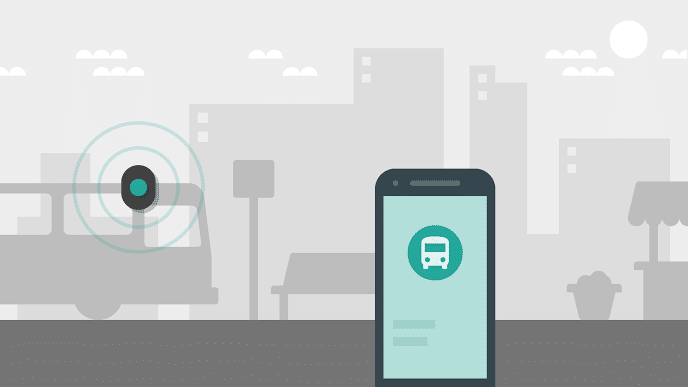 Google also released several applications using this API. In the The Weather Channel is, each other tell the emergency weather information, such as a typhoon by the mesh network in situations where data communication of the carrier can not be used enough. Hotstar shares media in similar situations (airplanes, subways, etc.). And GameInsight finds fellow players nearby and proceeds the game completely offline.

In addition, the Android TV remote control using this API makes initial setup easier. You can also use an Android device as its second screen.

This API, which had been provided only to some partners so far, will be open to the public from today. The version of Android is Jelly Bean or above, and the installed Google Play requires 11.0 or higher .

Other pilot applications are open to the public, but there is no concrete information about them yet. Also, the requirement of Google Play 11.0 or above narrows the audience to a considerable extent at present, so some developers are unwilling to adopt this API. The reason is that even if you make an application that makes use of neighboring connections, it still expects the number of users to be small.