When we say Game Boy Advance, how many of you think about Mario and Pokemon games? Probably all of you. But, there were so many games for this device and not all of them were popular, despite the fact they were brilliant developments. Now we will reveal 3 games that deserve your full attention and should be played even in 2019. If you want to play them, download GBA emulators and start your new quest. 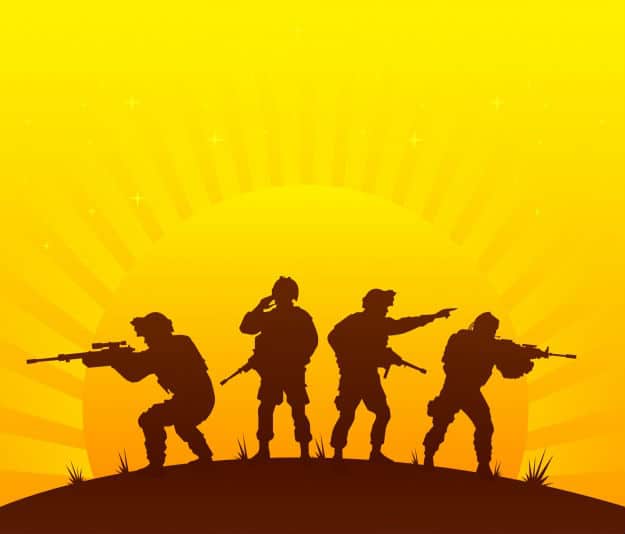 Tactical Command was superb game for Game Boy Advance that deserves your full attention. It was developed by one of the experts for turn-based games, Julian Gollop and it is the member of Rebelstar games. In general, this game tells a story in which you will have to fight allies with gray skin who will try to take over the planet Earth. The original game started its life back in the 80s, but Tactical Command was one of the best sequels.

It was placed in the shadow of Advanced Wars and precisely this is the reason why it was considered as a less-popular game. Anyway, the game offers an interesting story, plenty of features and it is very appealing to play for hours. We also liked the sounds and they make the game even better. 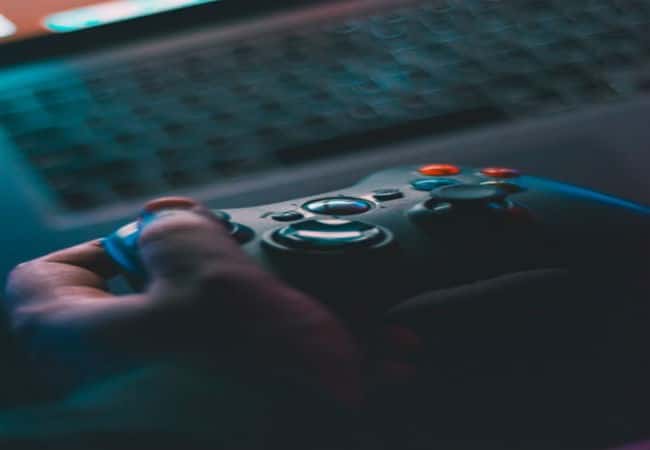 Drill Dozer is a child of Ken Sugimori and Game Freaks, the same ones who developed Pokemon games. Of course, Drill Dozer wasn’t as popular as the Pokemon game, but it is still an impressive development that put a smile on millions of people. It is still considered as one of the rarest games that deserve your full attention. In the game, you will have to control Jill a girl in an advanced suit with a drill mounted on the front. She will drill through various materials and complete series of missions.

Even today, this game is impressive to play. Sadly, there are no sequels which were probably even more popular than the original game. The gaming interface is simple, fun and appealing for all possible gamers. We highly recommend you to try out this game today with the help of emulators. 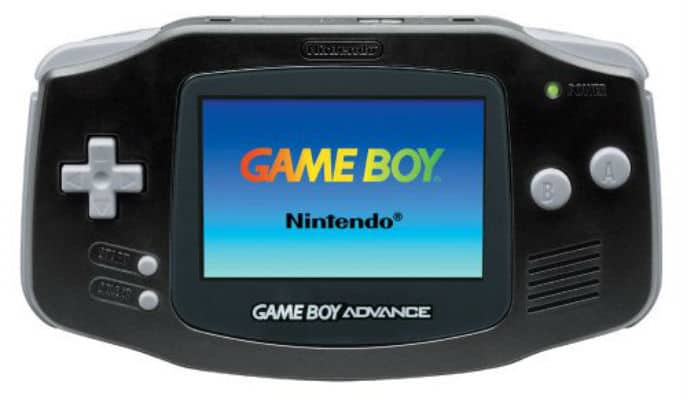 The only reason why the Scurge: Hive game wasn’t very popular is the fact it was released back in 2006 when the Game Boy Advanced started to lose its popularity. Today, this is one of the most desirable games and it is extremely difficult to find a copy. If you do, try it and you will see why it has been one of the most appealing games for GBA in the last couple of years. The user interface is excellent and the attention of details is even better.

The game allows for you to move different objects, to fight aliens and to move through different locations. It isn’t the real RPG game, but more complex development which can be noticed in several other games from the same era. The sounds and the possibilities are still considered as the best GBA had to offer and the game itself is very addictive.

There is the whole world of brilliant, yet forgotten Game Boy Advance games that were masterpieces but launched at the wrong time. These 3 are spectacular in any way possible and they are still considered as the best of the best games for the popular device. If you have an opportunity, check them out and see why they are considered as a rare treasure of the online world. Due to the fact they are great, yet rare, we can even say that these 3 games are pieces of art.