Gaming Industry has evolved a lot in the last decade. Earlier very few people were fond of playing computer games or video games. But especially after the invention of Smartphones, maximum people are attracted towards the video games and computer games. Different companies started making products that make the gameplay for easy and interesting. Apart from this, several gaming consoles were launched. PlayStations lays under the category of Best Gaming stations till date.

Now, since you can enjoy games on your big screen with these gaming stations then no doubt you have to pay a bit more than what you pay for a PC. Now, if you want to invest that amount in particular gaming stations then you can also opt for some ps4 emulators for your PC to enjoy the Gaming station’s experience on your PC.

In order to look for some reliable and best ps4 emulators for a PC in 2019, just google it and check which one is appropriate for PC. Just install it and you are all ready to enjoy your PS4 games on your PC. Here we will be sharing some best games for PS4 in 2019. Among those best games, few of them will not be available till date as they are not released yet. But somewhere in 2019 all of them will be released.

Anthem, a very fashionable and encouraging title for game. Anthem will be released in the last week of February 2019. It will be the biggest game from the house of Bioware’s gaming company. Anthem is a fantasy and sci-fiction game in which you can either play with your friends or solo. This game offers you hundreds of challenging missions. Each mission will give tough enemies to tackle and after completing each mission you will be able to unlock the next stage of the game. Personally, I am waiting for it with lots of expectations.

Apart from the PS4 console, this game will be available for PC version too. Thus, if you want to try you can give a shot to Anthem for PC.

Famed Studio Platinum game had claimed that Babylon’s Fall will be the largest game of 2019. Babylon’s Fall will be somewhere in the mid of 2019 but I don’t have a confirmed released date yet.  It is a fantasy theme-based action game. In this Game, as a character, you will get some magical abilities to survive the attacks from your enemies and to defeat them. It is something like a story in which you can only unlock the next level if you have clear the current one. It will be interesting to watch the gameplay of Babylon’s Fall.

Bloodstained: Ritual of the Night

A classic game based on Castlevania series. Bloodstained is an RGP-Action game that will be launched in 2019. Koji Igarashi will be the person behind this game. Earlier Koji Igarashi had released some of the best game and they are expecting that Bloodstained will have the same stats. Along with this, it will be interesting to see the Plot of Bloodstained.

So, these were the 3 best ps4 games that you should play on your console. These games will no doubt give you something more than what you have experienced till date in the games that you are playing presently. All these games are included in the list on the basis their reviews and popularity. I have deeply read their publishers report in order to understand whether they are capable to offer something better than their older version or other games till date. If you have some more suggestion and want us to include in this list then kindly let me know in the comment section below. 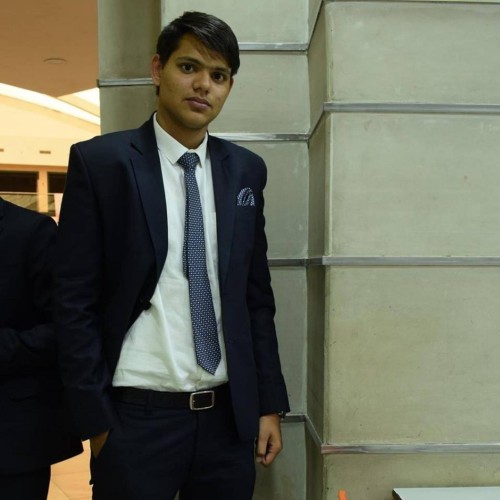