Buying a new high definition television (HDTV) can be a daunting task. After all, the technology is relatively new, and with so many different types and models, how are you supposed to know which is the best value?  The goal of this site is to provide you with a quick but effective overview of HDTV’s so that you can make the best decision possible in your purchase.

Generally speaking, there are 5 basic aspects that you need to pay attention to in order to buy the best possible HDTV within your price range. These aspects are contrast ratio, the angle of view, clarity, motion resolution, and the manufacturer reputation and warranty policy.

The first thing to look for when buying an HDTV is the contrast ratio of the various models offered in your price range. Technically speaking, the measure of a display system, defined as the ratio of the luminance of the brightest color (white) to that of the darkest color (black) that the system is capable of producing.  While this may sound complicated, the concept is easy enough to understand and look for.  In simple terms, it is the ability for a television to show dark blacks and bright whites.  When buying an HDTV, you will want to look closely at the blacks that the various models in your price range can make.  You will want to choose the model where the blacks do not appear to be glowing or have do not have a bluish hue.

The second aspect you will want to pay attention to is the angle of view on the various televisions models in your price range.  The angle of view refers to the angle from side-to-side that you can see a picture on a television.  Some television models will show the picture clearer when viewed from the sides than others.  The further away from the center of a television you are while still being able to see a clear picture, the better. 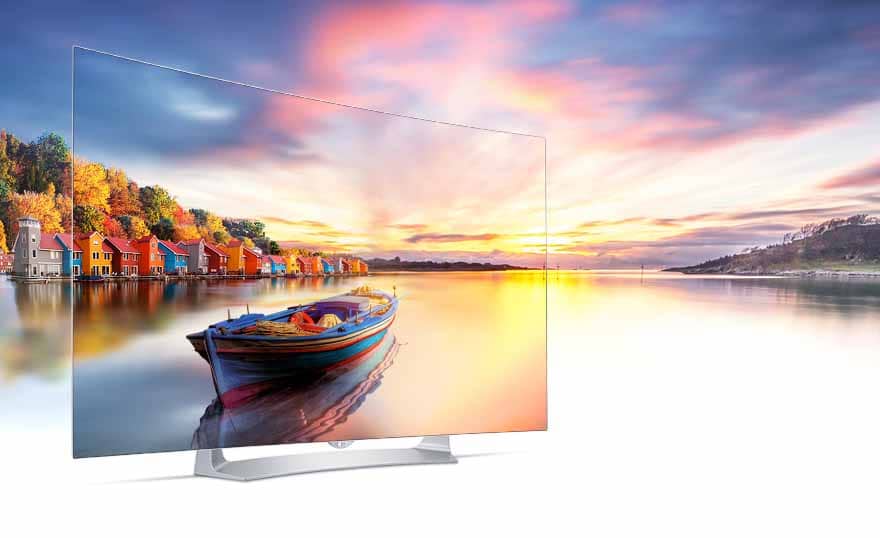 Showing a clear picture is what high definition is all about.  Yet, people often ignore actually testing the clarity of the picture when buying a television and instead rely on the fact that the advertised resolutions of the television mean that it will be clear enough.  Even though many television models will have the same resolution, there is a great amount of variety between the clarity of the picture on different televisions.  When buying an HDTV, you will want to make sure that the television can display relatively still images with great detail.  The best way to do this is to pay attention to fine details in a picture, such as hair or pinstripes, and note their clarity.  If you can’t see individual strands of hair or if pinstripes kind of run together, you will want to find a television where you can.

While showing relatively still pictures clearly is important, being able to show objects in motion is very important as well.  This is especially true for fast-paced programming such as sports or when playing video games.  Sometimes, a high definition television will have trouble showing objects in motion clearly.  For example, instead of showing someone running clearly or a ball being passed smoothly, there will be some blurriness, known as “motion blur.”  This can become very distracting and irritating.  When you are comparing various HDTV models, be sure to watch fast-paced programming on each.  Choose the model that can handle the motion the best. 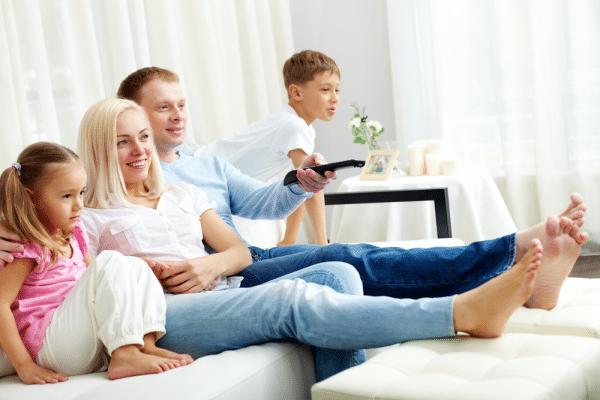 With all of the different HDTV manufacturers out there, it is difficult to know how much you should trust the products they produce.  Is it a good idea to play it safe with a well-known but more expensive brand such as Samsung or Sony, or is it better to save money and go with the seemingly comparable but lesser known value-brand?  While it is easier to trust the better-known brands, buying them is not always worth the extra cost.  By getting a little background information on the brands that you are considering, you will be able to better understand whether or not their products are trustworthy.  Most importantly, become familiar with the warranty policy offered by each.  If a company is willing to offer one or two years of in-house repair on their products, it’s a lot less risky than going blindly on a lesser-known brand that doesn’t offer a very good warranty.  I will say that I have been extremely impressed with the lesser-known brands in my experience and would choose them over the better-known brands most of the time if the costs are too different.

With these helpful tips, you should be able to buy the best HDTV for your money!

Author Bio: Katie Smith is the enthusiastic woman. She loves writing about technology and lifestyle on Reviewmoon.