Apple today removed the iPod nano and iPod shuffle from official websites and online stores around the world and confirmed to the media that they are officially shutting down the two media players. At the same time, Apple updated the price of iPod touch, 32GB version is now priced at $199, 128GB version is now $299. At present, iPod nano and shuffle can still be purchased at the Apple Store and the dealer, but believe that time will not be too long. 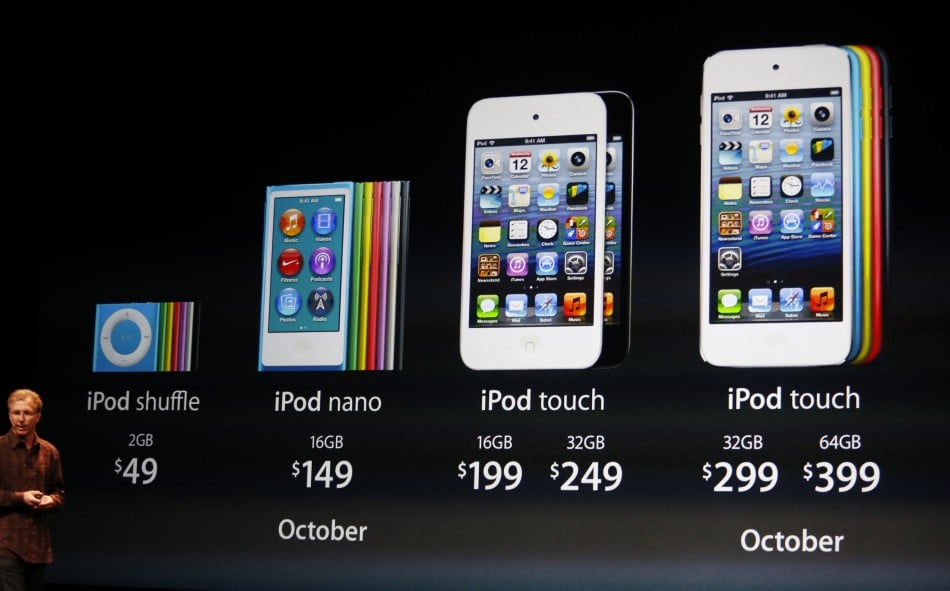 The iPod product line was released in 2001 by Steve Jobs and is one of the products that really help Apple to become the world’s most successful technology company. However, iPhone released in 2007, iPod nano and shuffle also soon fell out of favor. access. iPod Nano was last updated in 2012 and iPod Shuffle was last updated in 2010. Now after discontinuing both the iPods, Apple has increased the capacity of iPod touch to 32 and 128 GB respectively. 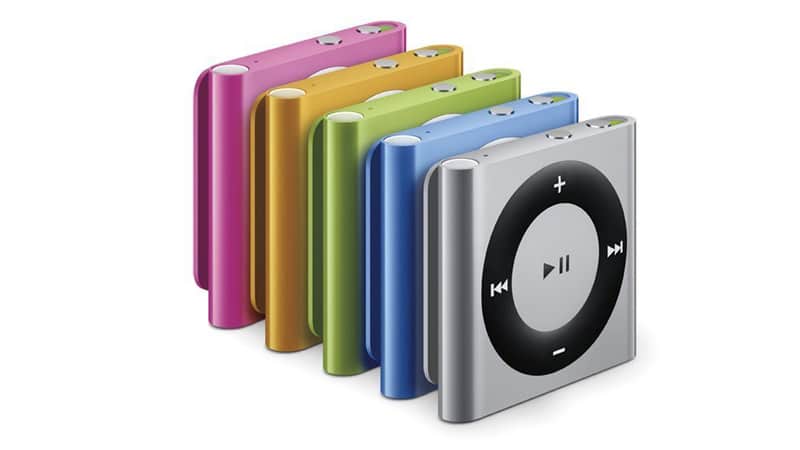 It was clear from past several years that iPhone would eat up the traditional non-network iPods — and that it was comfortable with that happening. Now we can get iPod touch twice the storage at the same price, vanishing the other version of it. The iPod wasn’t the first MP3 player by any stretch, but it was the technology’s true breakthrough.