TouchID (fingerprint authentication) is in the legal gray zone when police and border security are asked to disclose the iPhone. However, with the latest update of iOS 11, the problem may be gone.

The new function is also called “cop button” [policeman button] in part. Because iPhone owner can instantly invalidate TouchID. People who often get interrogated by travelers and police can set a long and complicated password so that policemen and others can not see inside the iPhone. 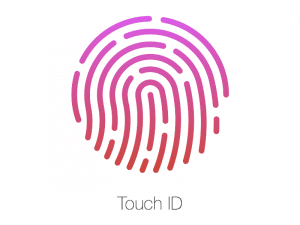 Currently, the police can force the iPhone owner to unlock it with fingerprints. But you can not force a password to be entered – the password is protected by law.

According to the update, pressing the power button 5 times quickly will cause the second screen, unless you enter a long password you can not unlock [TouchID can not be used].

Originally this mechanism is to unlock the iPhone in the case of emergency so that you can dial 911 [emergency phone].When the power button is pressed five times, a screen for calling for help is displayed, and TouchID can not unlock at the same time.

Users who normally use TouchID can also protect their privacy using this method if they are asked to show iPhone to cops.