Undoubtedly, Apple is the biggest phenomenon of our time, you can hardly find a person who has never used Apple products, or at least, heard about them. Thanks to hard and long work not only of its founders but also a large and professional team of software developers, designers, marketers and brand managers, Apple became an empire with a world name. But is it everything so smooth with Apple products? After these words, supporters and fans of this technology giant may ruthlessly attack me, but I have never shared, and I hope in the future I also won’t share so-called global madness and admiration about iPhone, MacBook, Apple Watch and other gadgets of Apple family. You may ask about the reasons for this attitude. So let’s discuss the most decisive factors.

The price is one of the most often mentioned reasons why customers refuse to purchase Apple devices. You will need to spend at least $1300 for the latest version of MacBook, I should mention that this is the starting price, and you can pay much more. For an average buyer, such amount of money may be not available. Looking at the market for laptops an average user can find the laptop with approximately the same technical characteristics for an adequate price. The design is a strong side of Apple products, and this fact attracts some part of the consumer audience, but it’s necessary to understand that lightweight and size are the results of computer components modifications. Your Mac and other computers with the same price do not always have the same specs. You can get a more powerful device for the same money, but again, everything depends on the activity you need it for. Quite often users buy the laptop of much higher class they really need. Why should you pay for the power you don’t use?

There is one reason I tend to consider as the thing of paramount importance – image and reputation of the brand. In this area, Apple Inc. is second to none, and we need to pay tribute to the whole team of brand managers, marketers and other involved specialists. To be honest, those people have done the impossible thing – they created the army of loyal customers who stay in line for hours near doors of the Apple Store in anticipation of the latest product. As for me, very often Apple reputation has a bigger impact on the customers than the real quality of the product.

Another point that stops me from using the products is inaccessibility of certain programs, in particular for MacBook. Many users face this problem, especially when they switch from a PC with Windows to Mac. Such inconveniences can be fixed because there is always analternative software. Sooner or later you will find out what apps you can use and what app should be replaced, but it always requires some time to get used to new interface and working environment, and sometimes extra money for a software. 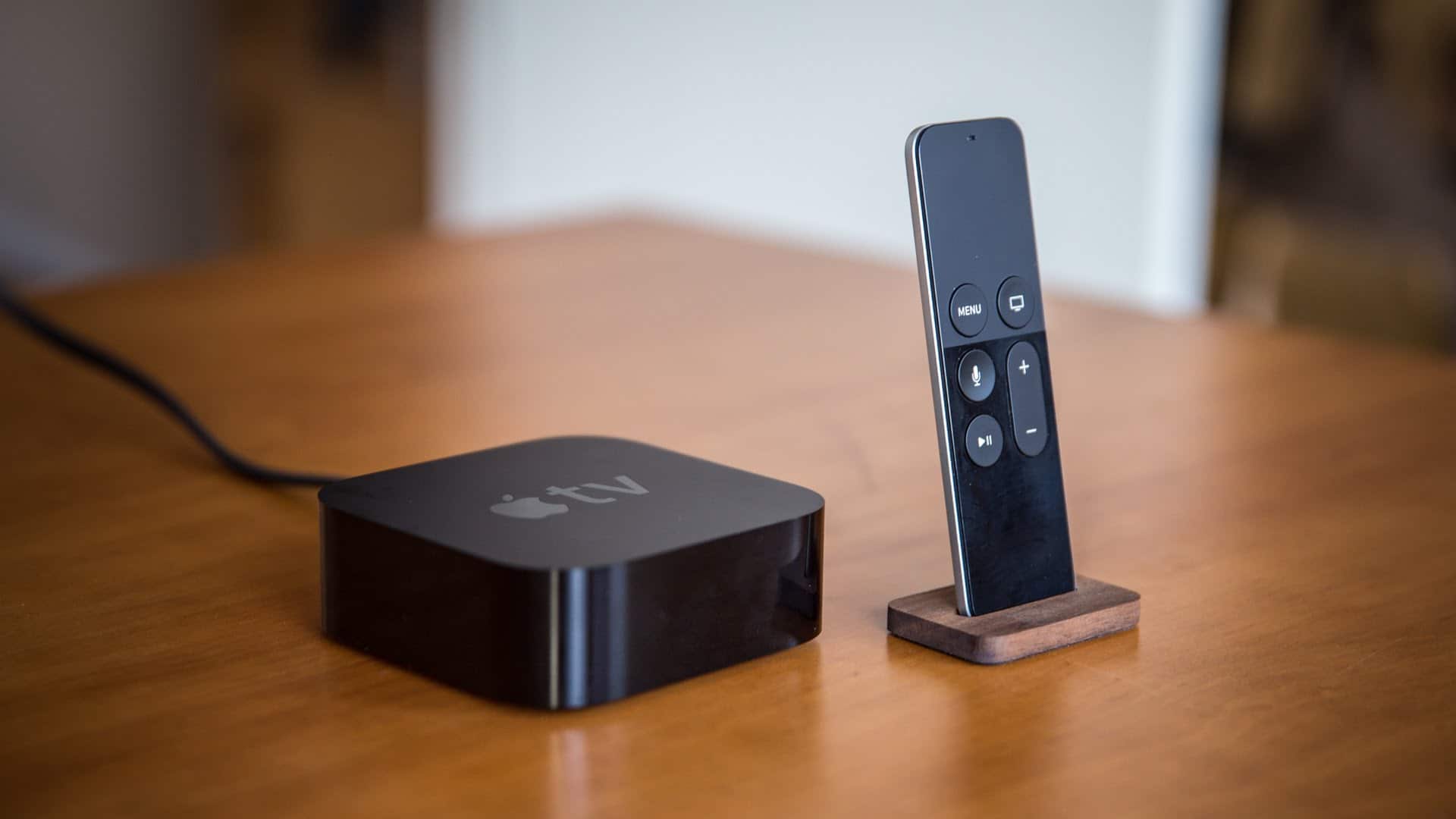 Despite all the attempts of Apple to share its sphere of influence on television, this device hasn’t changed the way people watch TV and have brought nothing revolutionary.

The idea of that device takes a back seat because laptops are recognized as more productive and perspective. 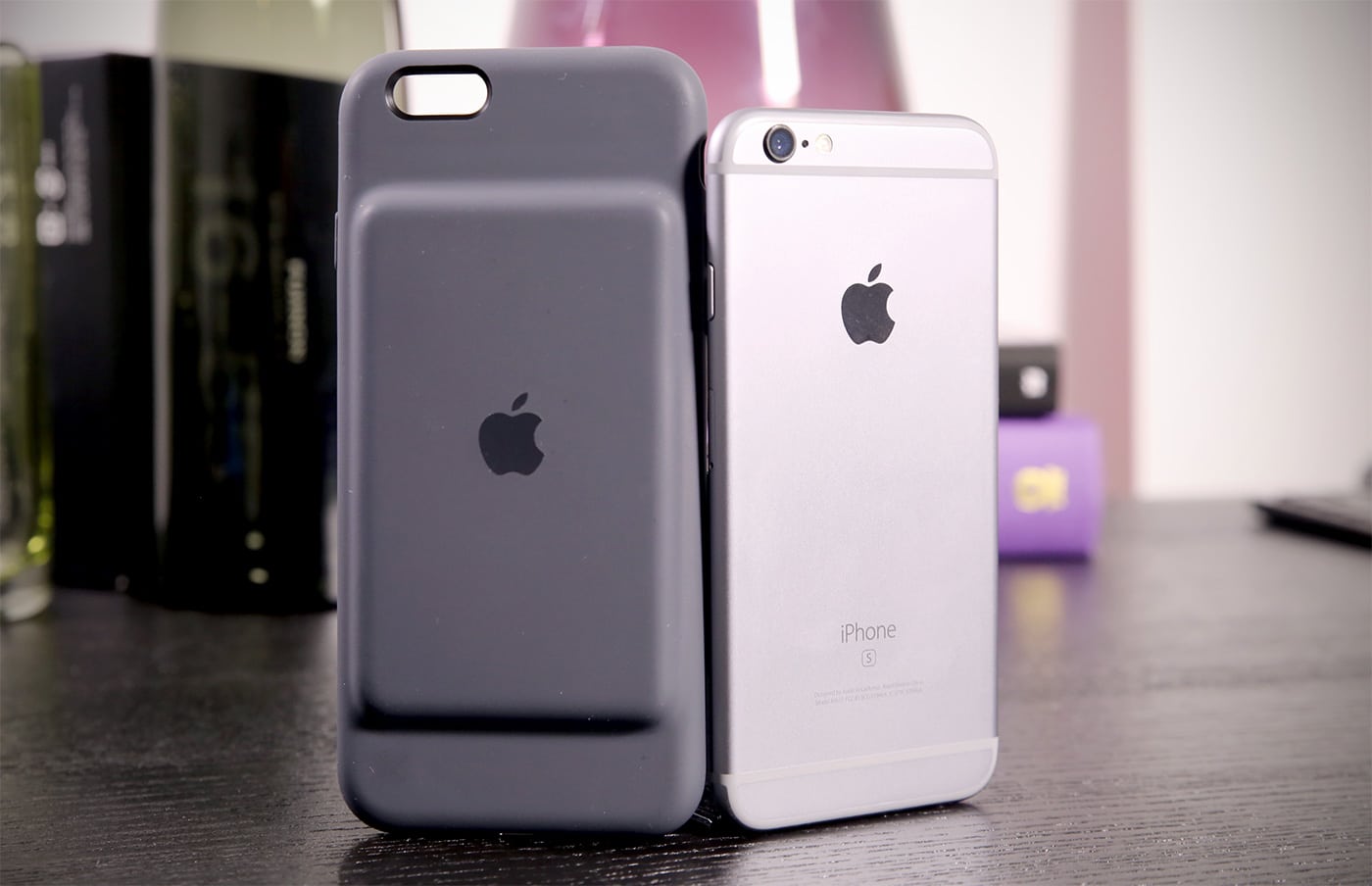 There is no sense in buying that case with a battery of 2000mAh for almost $100, that’s better to spend them for a pretty good power bank.

It seems that in the near future the difference in size and specs between that device and iPhone will be almost invisible.

Technical characteristics of that device compared with iPhone 7, iPhone8 and iPhone X are much weaker and a four-inch display isn’t popular among customers.

The group responsible for that product was disbanded, so the conclusion is easy to predict – most likely this product will disappear from the stores.

There are a plenty of alternative quality lightning cables for even less money. 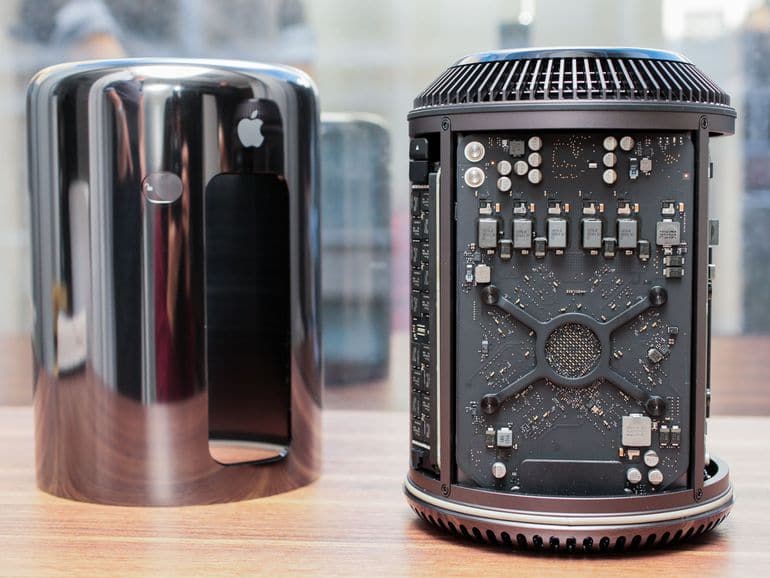 Apple is a technological giant, but this is not the only company that produces smartphones, PC, laptops, tablets and accessories for them. It’s up to you to decide whether include in the list of your devices Apple products or look for the alternatives. First of all, you should remember that great excitement around its products is the result of well-developed marketing strategy. Consider all pros and cons before running to the Apple Store.