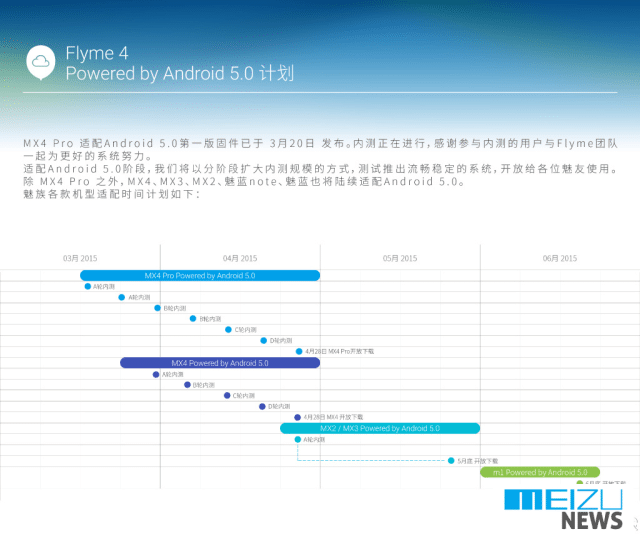 Above is the leaked roadmap that meuzinews managed to grap from Weibo. According to the chart, Meizu is expected to roll out the Flyme OS powered by Android Lollipop starting with the MX4 and MX4 Pro as early as April 28. Then, followed by the 18-month-old MX3 and the 28-month-old MX2 in May. Lastly the update will arrive on the m1 (possibly the m1 note also) in June. 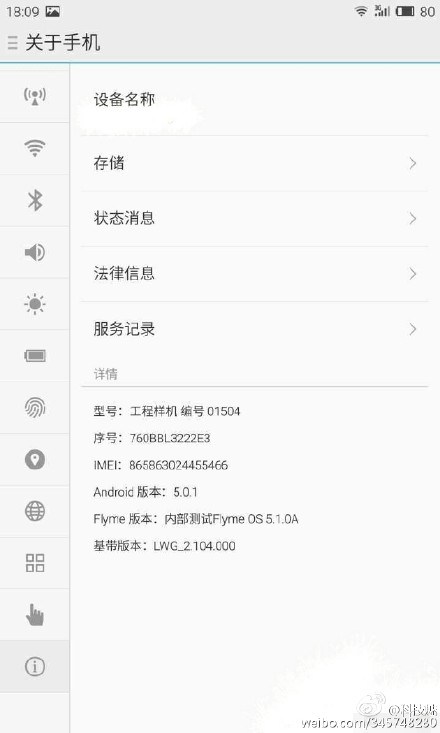 Last week a leaked screenshot of the upcoming Lollipop update surfaced on Weibo, with FlymeOS version 5.1.0A (Current version is at 4.2.0) running Android 5.0.1

However be warned, all of this is just a rumors, and as always be patient as the roll out will be gradual to all over the world when it is officially announced later.

Cybersecurity 101 – How to Spot the Most Common Types of Malware

7 Ways Your Business Can Benefit From Cloud-Based Marketplaces