If you’re moving from developing desktop to mobile, programming on Android can be tricky. While there are a lot of similarities, you cannot think about the user experience in the same way. The first obvious fact is that the screens are smaller. Second, users don’t use a keyboard and mouse to navigate the interface.

Given this, there are many common mistakes that people make that can be easily avoided. Whether you’re looking to hire an Android developer, or you are one yourself, you’ve come to the right place. To help you steer clear of rookie blunders, here’s what you should keep in mind. 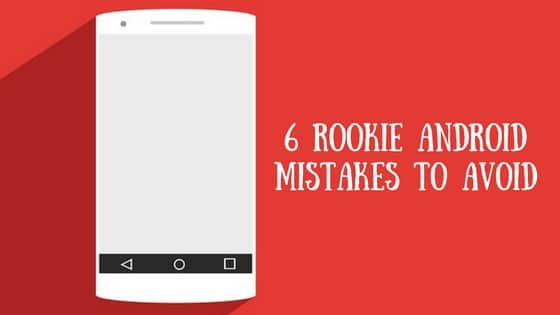 1. Not Keeping Design in Mind

As mentioned above, but this goes beyond the UI-aspects. With desktop apps, you can assume that the user has high bandwidth connections. With mobile, however, you can’t assume that. If you create an API to use remote services, you need to take this into consideration.

Here’s why should also consider asynchronous design. That way, you allow the background to operate while the users interact with the front end.

2. Not Optimizing for Battery

A lot of Android devices have battery life that doesn’t last for more than a day. At most. This is something you should take into account as you develop your app. Ensure you don’t use network and data resources when it’s avoidable, and close processes when you can.

While less common today, many still create Android apps that look like iOS apps. Of course, this is more common with developers who move from iOS to Android. Android’s Material Design is a visual language that dictates how the UI should look. All apps must adapt to this. Ultimately, it will provide a more coherent and consistent user experience. This means that the submit button, drop-down menus, etc. should look like on other Android apps.

When it comes to optimizing for various screen sizes, fragments can be super useful. Fragments are separate building blocks that each exists within an Activity. They can be managed by a parent activity and reused or combined as needed.

However, when using fragments, it’s key to implement them correctly. Often, they are not used properly which leads to them sometimes getting a bad rep. But if done right, it’s definitely recommended. 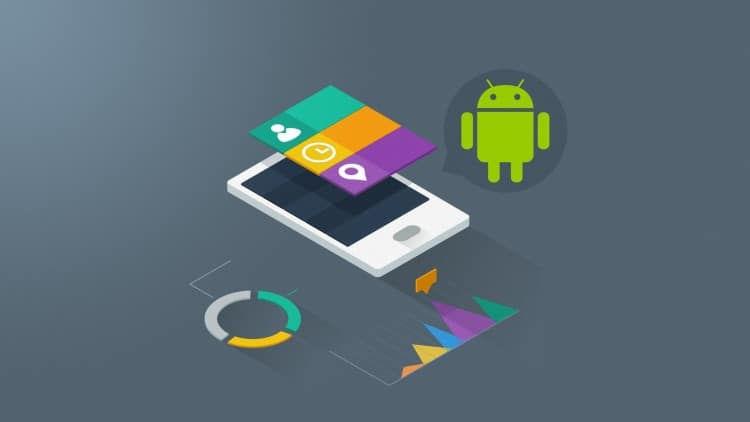 Intents are descriptions of operations in Android. It’s a way of data interaction within the app, or between apps in a system. It can be used to start an activity, for example, and is a key component of Android. Using Intents is often faster and thus preferable. So if the case makes sense, go for using Intents.

Once you release an app you might be ecstatic. But the work is far from over. Now comes the real work of perfecting the user experience and fixing any potential bugs. So don’t ignore this phase, as this is where your app can go from good to great.