6 Reasons you Should Consider Developing Android Apps Rather than iOS

Mobile devices today are being powered by multiple operating systems. For both indie developers and large organizations, the first and the most important question that needs to be answered before the development process begins is about the platform that should be targeted first. For Larger companies with substantial resources, the development process can be initiated simultaneously for different platforms, but for small businesses, this is a very important decision to make as it can result in the success or failure of a business.

There are several reasons as to why a developer should prefer developing Android Apps rather than iOS, Blackberry or Windows.

Androids’ market share is the primary reason why both indie developers and large organizations should go for Android App development first. According to IDC, Android dominates the number of smartphones shipped all over the world with 78% market share. This is an astounding amount and huge potential market of users for both small and large companies.

When you are designing an app or game, you would definitely target the platform that would give you the greatest access to potential users.

According to DAU-UP, the average revenue per user for Android games has tremendously increased from 20% to 65% in recent years. Moreover, advertising costs are lower on Android devices, which means that apps can be marketed to more users on Android devices than users on iOS devices for the same amount.

Play Store is the perfect platform for a new app or game that needs to be constantly updated or refined in response to user feedback. Applications launched on the Google Play Store are available for download within a few hours compared to a few weeks for Apple’s App Store. Moreover, apps deployed on the Google Play Store can be updated multiples times in a day in response to user complaints while on Apple’s App Store, updates would have to go through the same lengthy process.

Android Studio is an IDE designed and developed specifically for Android app development. It is blazingly fast and efficient, and one can easily set up a new project for different kinds of Android apps within seconds. When Android was launched, Eclipse and the Android Developer Tools plugin were used for the Android App development process. However, that changed with the release of Android Studio.

Java programming language is used for the Android App development and it can be easily ported to other mobile operating platforms including Blackberry, Symbian, Ubuntu and Chrome OS. Microsoft is also working on providing an easy method to port an Android app to Windows 10 devices.

Android apps are a great way to reach out to a humongous audience. The key is to play it right. Overdo it and you’ll get penalized; ignore it and you’ll miss out. For developers looking to maximize their chances of success, be it from a mobile game or niche app, targeting Android devices first can mean the difference between success and obscurity. 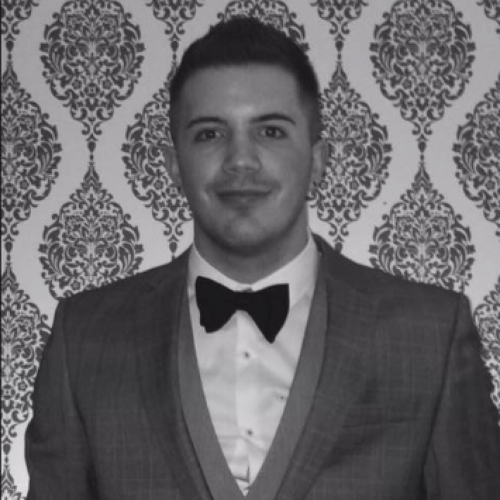